It’s been a good week for Florence Pugh!

The Little Women star has had a breakout year with critically acclaimed performances in three movies and a 2020 Oscar nomination, all with boyfriend Zach Braff by her side.

The 24-year-old was seen celebrating the honor by attending a press day and leaving with a bottle of champagne and immediately running into Braff’s arms. The couple was seen hugging and kissing after she was done, with Braff, 44, sweetly leading her away after their loved-up greeting.

The pair were first spotted together in April, and were seen holding hands in New York City earlier this month.

The couple was also spotted separately at the New York premiere of Little Women, in which Pugh stars alongside Saoirse Ronan and Timothée Chalamet. In early November, the actors attended the Marriage Story premiere in New York, where they posed separately on the red carpet.

Pugh recently slammed a fan who criticized their age difference after the actress posted an Instagram photo of herself getting food after a long flight.

Braff later commented on the post with a princess emoji, leading one of Pugh’s followers pointed out the couple’s 21-year age difference, writing, “you’re 44 years old.”

Braff and Pugh worked together on the recent short film In the Time It Takes To Get There, which starred Pugh and Alicia Silverstone, and was developed by Braff. The short film made its debut the same month the two were spotted together for the first time.

He is next set to direct the British actress in the upcoming The Secret Ingredients of Rocket Cola. The movie follows two twin brothers over decades as they are separated and live different lives, only to come together to save the company of the woman they both love.

Pugh was Oscar-nominated for Best Supporting Actress for her performance in Little Women, which is now playing in theaters. 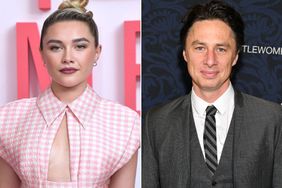 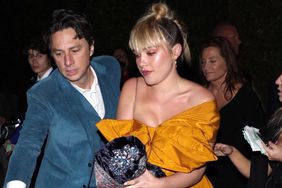 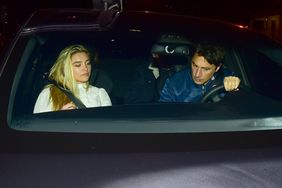 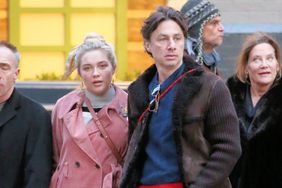 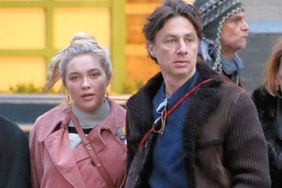 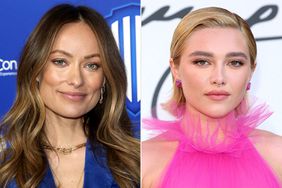 Olivia Wilde Praises Florence Pugh, Shuts Down 'Clickbait' Rumors That 'Pit Women Against One Another' 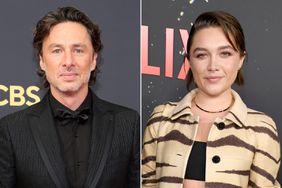 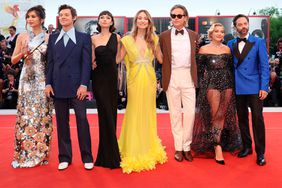