Sophie Turner stars in the first trailer, which dropped on The Late Late Show with James Corden

The trailer for Dark Phoenix is here — and it’s jam-packed with familiar faces.

The preview for the X-Men flick, which The Late Late Show with James Corden dropped on Thursday, starts with a young Jean Grey (Summer Fontana) saying, “You think you can fix me.”

Professor X (James McAvoy) replies, “Jean, you are not broken.”

While Jean learns the extent of her own abilities — tapping her feet together to cause a car crash — Professor X explains, “I had to keep her stable. I protected her.”

“From the truth?” Mystique (Jennifer Lawrence) shoots back. “There’s another word for that.”

After a jump forward in time, Smith (Jessica Chastain) chastises adult Jean (Sophie Turner) in a church, “You feel like you don’t belong here? You don’t. They can’t begin to comprehend what you are.”

Joe Jonas and Sophie Turner Share a Sweet Kiss While Cuddling at the U.S. Open

As Jean uses her powers for destruction — manipulating a helicopter and flipping over police cars — Professor X bemoans, “The world is on the brink. I am sorry I didn’t stop it sooner.”

“They’re right to fear me,” Jean warns, forcing the X-Men to band together to protect themselves and the planet from the forces of evil she has unleashed.

Tye Sheridan, Alexandra Shipp, Evan Peters and Kodi Smit-McPhee also star in the movie, which is set for a Feb. 14, 2019, release.

In December, Lawrence opened up to Entertainment Weeklyabout working with director Simon Kinberg on Dark Phoenix.

“Acting-wise it was the best experience I’ve had [on these films],” Lawrence said. “He’s been writing these characters for so long and he knows them so deeply. I suddenly felt more connected to my character than I ever have been before.”

Filming struck Lawrence as unique. “It was unrecognizable,” she continued. “Everything was on time. Everything was organized. These movies have always been fun amidst chaos, and now they were fun with no chaos.” 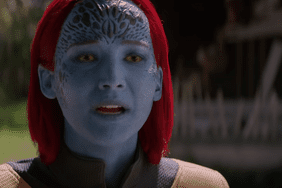 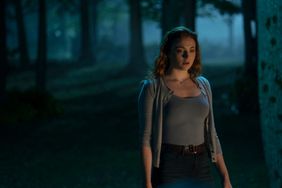 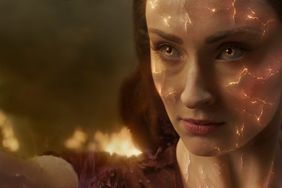 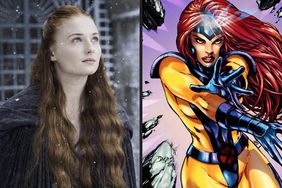 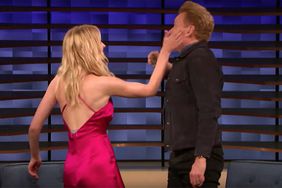 'Dark Phoenix' Director Takes Blame for X-Men Movie Bombing at the Box Office: 'That's on Me' 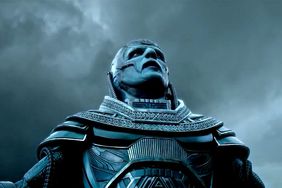 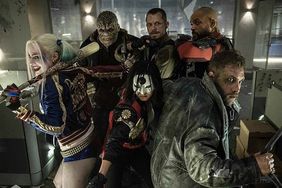 From 'Suicide Squad' to 'Finding Dory' : Check Out This Summer's Top 10 Most Awesome Movie Trailers 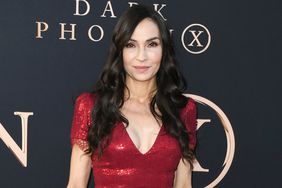 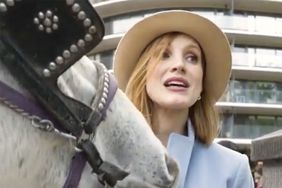 Jessica Chastain Says She 'Survived' a Horse Bite to the Chest: 'Literally Just Bit My Boob' 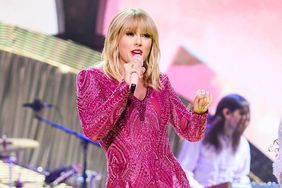