Even those left wide-eyed by Fifty Shades‘ world of red rooms and panty-free elevator rides can point out a sex toy when they see one.

PEOPLE Now visited New York City’s famed Grand Central Terminal to ask travelers if they could determine whether an item was a sex toy or merely a kitchen utensil.

And the participants didn’t seem to be stumped by the black riding crop (which, yes, is definitely a sex toy).

“This is a sex toy. I know because it’s made of leather,” said one man confidently.

Added another, “There’s no dish that you cook that has a leather handle. Like you can’t mix brownies with this.”

Participants almost unanimously agreed that it was intended for “spanking.”

Toys like the crop are featured prominently in Fifty Shades Darker, in theaters now. 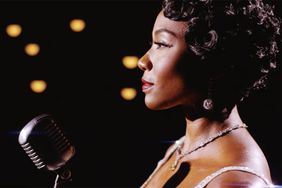