Despite rumors that the actress broke up with McGregor, leading him to go back to his ex-wife, an insider tells PEOPLE the Fargo costars are still dating.

Despite recent U.K. tabloid reports that the actress broke up with McGregor, leading him to go back to his ex-wife, an insider tells PEOPLE the Fargo costars are still dating.

The Trainspotting actor, 46, filed for divorce from Eve Mavrakis on Jan. 19, citing irreconcilable differences as the reason for their split after 22 years of marriage. The star has asked for joint custody of their three children: Clara, 21, Jamyan, 16, Esther, 15 and Anouk, 6.

The couple announced their split last October, and at the time a family source revealed to PEOPLE that they had been separated since last May. The announcement came amid news that McGregor was spotted kissing Winstead, who plays his love interest on their show Fargo.

McGregor took his romance with the actress, 33, public in November when he and Winstead were photographed walking hand in hand in Los Angeles.

When the actor won a Golden Globe for best performance by an actor in a limited series or motion picture for television this year for Fargo, he thanked both Winstead and Mavrakis.

“It’s disappointing and upsetting but my main concern is our four children are okay,” Mavrakis recently told The Sun of their split.

She is asking for sole custody with visitation for her ex, according to the website. 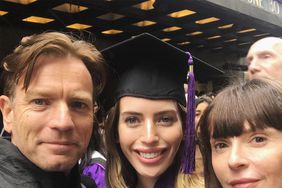 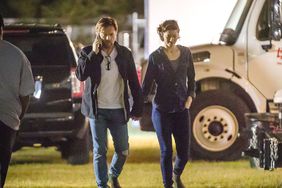 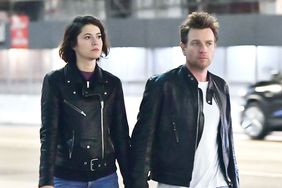 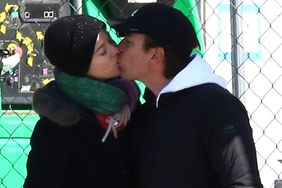