Emma Stone might be joined by another very famous Emma in the upcoming live-action Cruella de Vil movie.

While the movie’s plot has been kept under-wraps, Stone, who has been attached to the project since 2016, will play the titular villain. Thompson’s character has yet to be revealed.

The movie, which Disney recently announced will hit theaters Dec. 23, 2020, is the latest villain-focused Disney retelling. The studio previously found huge success with 2014’s Maleficent starring Angelina Jolie, who reprised the role for this fall’s Maleficent: Mistress of Evil sequel.

Stone would be the second actress to take on the role for the big screen after Glenn Close played the iconic villain in the 1996 101 Dalmatians adaptation and its 2000 sequel 102 Dalmatians.

The actress is next starring in two movie hitting theaters the same day. She reprises her role as Agent M in Men in Black: International and costars with Mindy Kaling on Late Night, both out on June 7. 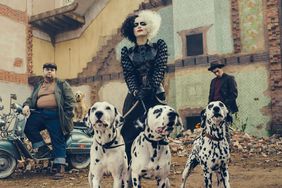 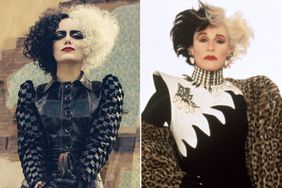 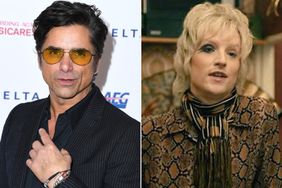 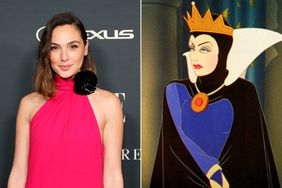