The couple announced their engagement earlier this month after two years of dating, with McCary, 34, sharing a shot to Instagram of the couple smiling wide as Stone, 31, shows off her engagement ring.

“She is professional in every way, very talented and focused on her work, and Dave respects that,” an industry source tells PEOPLE in the latest issue, on stands Friday. “He totally supports her, and is unselfish in his desire for her success. Those are great qualities in a man for someone like Emma. She is impressed by his talent and respects him immensely.”

Emma Stone and Fiancé Dave McCary ‘Got a Home Together’ This Summer: They’re a ‘Great Match’

McCary has made a name for himself directing at Saturday Night Live and has credits like 2017’s Brisgby Bear, starring SNL pal and longtime collaborator Kyle Mooney.

The industry source says the strength of Stone and McCary’s relationship lies in their ability to let each other shine.

“Two highly successful people in the entertainment business don’t always give the other the space they need,” the source says. “But he encourages her, and she loves that.”

The pair “got a home together in Malibu over the summer” and are “a great match,” a source previously told PEOPLE.

“Dave is a super down-to-earth guy. Most of his best friends are people he’s known since he was a kid, and he’s not affected by Hollywood,” the source added. “He’s very creative and funny, and he and Emma share the same sense of adventure.”

Another source previously told PEOPLE that McCary isn’t interested in fame and would rather focus on the people around him.

“He’s never wanted to be famous himself, he’s wanted to showcase his funny friends and make work that lets him hang out with them,” a source told PEOPLE in 2017. “Even in party situations he’s low-key and doesn’t crave attention and is okay bouncing and doing something more chill.” 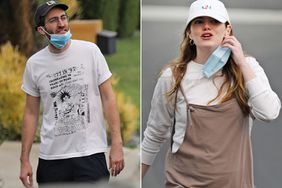 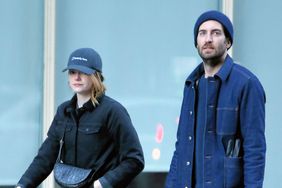 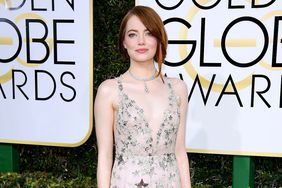 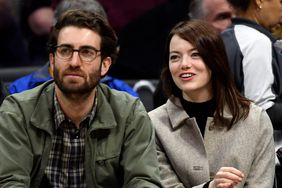 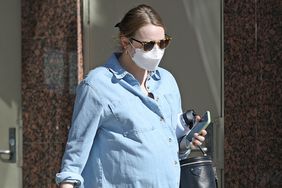 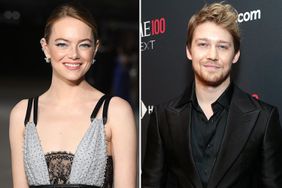 Every Star Hosting 'SNL' During Season 48