Elizabeth Banks on 'Love' and 'Lust' in Her Marriage

The actress told Allure about meeting her husband, how they've made it work for the long haul, and her 'drop the mic' moment

Elizabeth Banks has an enviable professional and personal life with her directorial debut hitting theaters on Friday and a 12-year-marriage with producer Max Handelman.

But the 41-year-old by no means always had it all planned out. In an interview for her June cover of Allure, which hits newsstands May 26, Banks recounted how she met her husband at the University of Pennsylvania.

Banks and her husband now own Brownstone Productions together, the company responsible for Pitch Perfect and its anxiously awaited sequel. On the long road from college fling to marital bliss, the couple was undeterred by occasional outside temptations.

“Really, what happened was I’ve never met anyone that I liked more,” she told Allure. “In the early years, did I have crushes or little interests here and there? I know my husband did, and so did I, but we stayed together.”

Now with Handelman by her side, Banks is taking the Hollywood status quo to task. As the director of Pitch Perfect 2, she is a rarity in a staunchly male dominated field.

“Once you get offered a studio job, as a woman, its really hard to say no because they don t let women do this very often, the multitalented star told Allure. So I knew I needed to embrace it and I couldn t mess it up. Because if you mess it up, they don t let you do it again, and you become representative of female directors as a whole. Like, ‘See girls can t do it.'”

How Elizabeth Banks Knew Her Husband Was The One

The new director assures Allure we can expect more comedies from her, telling the magazine “I find making people laugh to be a really special ability. It’s like having a superpower.”

Banks can work that super skill on and off screen. Her proudest memory is of a well-received witty remark she made to her idols.

The greatest moment I ever had was when I made John Cleese and Steve Martin laugh at a Vanity Fair Oscar party, she says in the cover story. I’m like, the biggest fan of both of them, and I screwed my courage to the sticking place – that s Shakespeare – and walked up to them, made some comment. I don t remember what I said, something charming. They both laughed, and I had a drop the mic moment.” 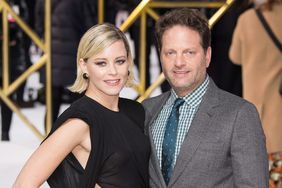 Elizabeth Banks Says Her 27-Year Relationship Is the 'Thing I'm Most Proud Of': We 'Grew Together' 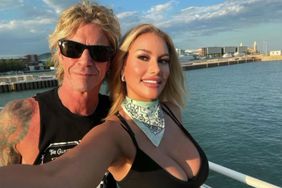 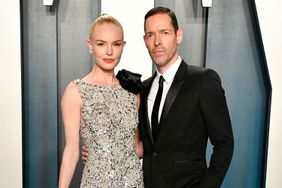 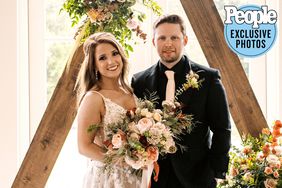