Dwayne Johnson Will Give Away $300K on HQ Trivia — the Game's Biggest Prize Ever!

Scott Rogowsky will host the special guest this week

Dwayne “The Rock” Johnson is coming to a mobile phone near you, PEOPLE can exclusively reveal.

On Wednesday, the Rampage actor will join Scott Rogowsky, host of the popular HQ Trivia game, to help give away the game’s largest cash prize to date: $300,000.

The interactive mobile trivia game — which players can download on their phones to try to correctly answer 12 increasingly difficult questions in order to win a cash prize — regularly attracts 1 million players per game, although it’s most popular game saw 2.3 million HQties battling it out to see who could win the big bucks.

Dwayne Johnson Opens Up About Daughter Jasmine’s Health Scare: She ‘Had a Problem Breathing’

“I’ve been a fan of Dwayne Johnson since his CFL days. Getting to work with him is an impossible dream come true,” host Rogowsky tells PEOPLE, referencing the actor’s stint in the Canadian Football League.

“HQties across the HQniverse are going to flip their wigs when they see DJ pop up on their favorite game show on Wednesday. We’re giving out our biggest prize ever — enough money to go to the gym for 400 years (which is how long it would take to get as swole as him!),” Rogowsky adds.

Wednesday’s special game is sponsored by the 45-year-old actor’s new movie, Rampage, which opens in theaters across the country on April 13. 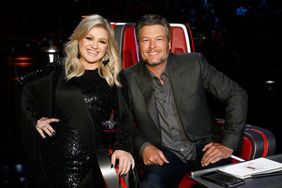 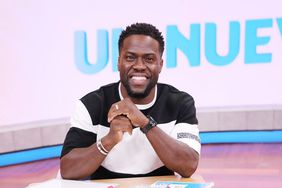 Kevin Hart Is Taking Over HQ Trivia to Give One Lucky Winner $100K: 'Study Up, People!' 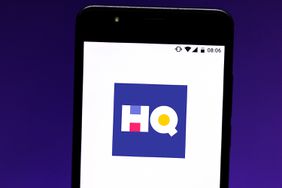 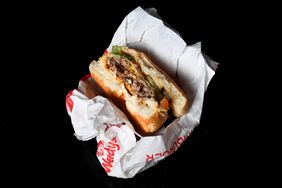 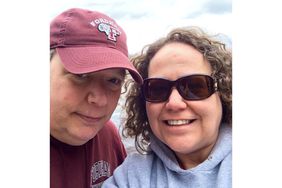