It looks like Charlie's Angels are up for one more mission.

When Drew Barrymore kicks off The Drew Barrymore Show for its inaugural episode on Monday, Sept. 14, the actress turned television talk show host will be joined by Cameron Diaz and Lucy Liu for a Charlie’s Angels reunion — nearly 20 years since the blockbuster film first premiered.

The trio last reunited back in May 2019, when Liu, 51, was joined by Diaz, 48, and Barrymore, 45, at her Hollywood Walk of Fame ceremony in Los Angeles, where she received one of the iconic stars.

Liu took a moment to thank the two fellow Charlie's Angels stars for coming out to support her, pointing out that it serves as a de facto reunion for the 2000 movie.

"My dear Angels, it’s a 20-year reunion," Liu said as she looked over at her friends. "20 years ago we were an elite crime-fighting team, and now look at us."

During the premiere episode of the upcoming daytime talk show series, Barrymore is also set to reunite with longtime friend and collaborator Adam Sandler, as well as deliver a big surprise for a deserving family of essential workers in one of the show’s signature segments known as, "Designed by Drew."

Then, during the follow-up episode on Tuesday, Barrymore will be joined by Reese Witherspoon and Billy Eichner, who will play a new round of "Would Drew Barrymore Like That?," a skit from the comedian’s Emmy-nominated show.

Jane Fonda, Gabrielle Union and Christian Siriano round out the guests for the series's third episode before Charlize Theron and Tyra Banks join in on Thursday's show, where the new Dancing with the Stars host will teach Barrymore the art of "smizing."

Then, ending the week on Friday, Billy Porter is scheduled to sing a rendition of a classic song.

According to a press release, The Drew Barrymore Show will bring "information, inspiration, and entertainment to the daytime audience" when it premieres next week.

"Known world-wide for her infectious brand of humor and positivity, host Drew Barrymore will share her undeniably relatable point of view in this fresh and unique, multi-topic format," the release continues.

"Drew will elevate, inspire and entertain with segments that reflect her personal passions including upbeat news, heartwarming human-interest stories, compelling lifestyle segments, celebrity guest interviews and collective experiences for viewers designed to enhance all our lives."

The Drew Barrymore Show premieres in syndication on Sept. 14. Check your local listings. 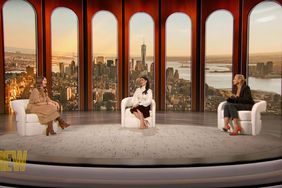 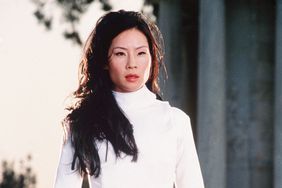 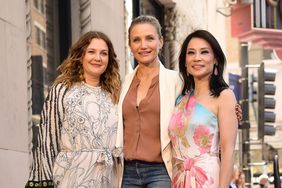 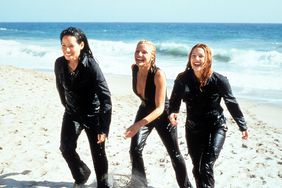 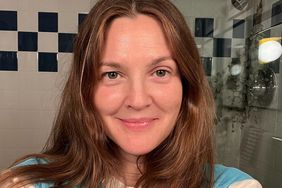 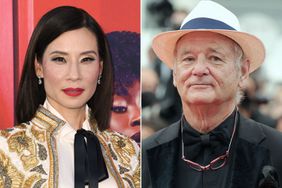