The actress makes her directorial debut with Whip It!, starring Ellen Page

What do you get when you combine Juno with Charlie’s Angels? The roller-derby movie Whip It!, starring Juno lead Ellen Page and directed by Charlie’s Angels executive producer and star Drew Barrymore.

The $10 million production – which marks Barrymore’s directorial debut – will begin filming this summer in Texas, where Page will play a reluctant beauty-pageant contestant who instead finds her way in the rough-and-tumble world on skates.

“I’ve been working toward the goal of directing my entire life,” Barrymore, 32, tells Variety. “Whip It! is a story that really spoke to me.”

“I really admire how Drew constantly challenges herself as an artist,” added Page, 20. “She’s proven herself as an actress and a producer, and I have no doubt she’ll bring great vision and creativity to the director’s chair. I can’t wait to kick ass on wheels!”
– Stephen M. Silverman 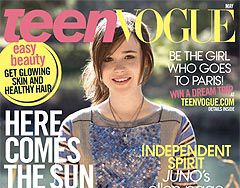 Ellen Page Talks About Being Starstruck 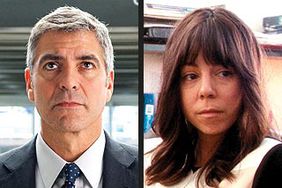