Drew Barrymore and Will Kopelman are officially divorced.

Court records show that the divorce was granted on Wednesday, Aug 3. – marking the end of their four-year marriage.

The pair, who are parents to daughters Olive, 3, and Frankie, 2, appear to have reached a mutual agreement on the details of their split, as the divorce was marked as “uncontested” in court records.

The decision comes less than one month after Barrymore filed divorce papers.

The former couple, who were married on June 2, 2012, announced their split in April, saying that while they may no longer be a couple, they will always be a family.

“Sadly our family is separating legally, although we do not feel this takes away from us being a family,” the two told PEOPLE in a statement. “Divorce might make one feel like a failure, but eventually you start to find grace in the idea that life goes on.” 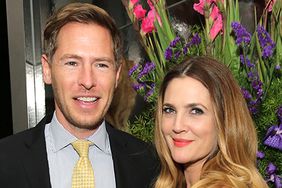 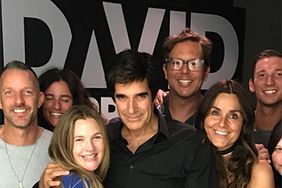 Drew Barrymore Goes to #VegasBaby After Finalizing Divorce – and Hangs Out with J.Lo and David Copperfield 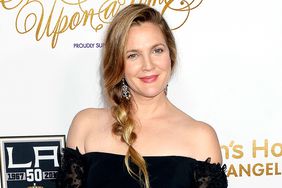 Drew Barrymore Cheers on Ex Will Kopelman with Their Girls at the N.Y.C. Marathon: 'Well Done!!!' 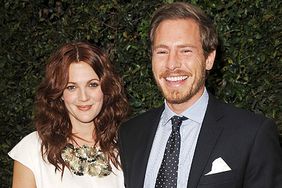 Drew Barrymore and Will Kopelman on Divorce: 'We Do Not Feel This Takes Away from Us Being a Family' 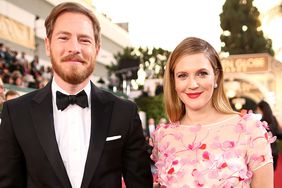