Rickles passed away on Thursday at the age of 90

Three weeks prior to his death, Don Rickles shared his final tweet, which he made in loving tribute to his wife, Barbara.

On March 11, Rickles celebrated his 52nd wedding anniversary with his bride and expressed his love for her on Twitter.

“We are celebrating our 52nd Wedding Anniversary March 14th. Happy Anniversary my dear wife, Barbara. You are my life. [heart] XO Pussycat (Me),” he tweeted.

Rickles married Barbara in 1965 and shared two children with her: their late son Larry Rickles, who died in 2011, and daughter, Mindy Mann.

In a statement obtained by PEOPLE on Thursday, Rickles rep Paul Shefrin announced that the longtime veteran actor and comedian had passed away at the age of 90.

Rickles, who earned an outstanding individual performance in a variety or music program Emmy for Mr. Warmth: The Don Rickles Project in 2008, frequently starred on The Tonight Show Starring Johnny Carson and Late Show with David Letterman, and returned to The Tonight Show in 2015 to heckle current host Jimmy Fallon. 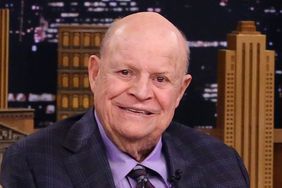 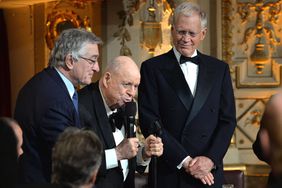 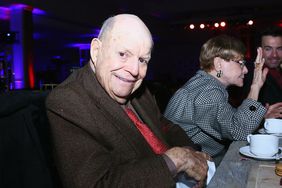 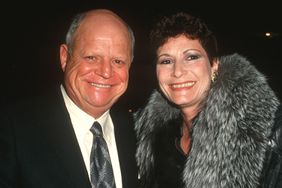