Reni Santoni, the actor best known for his roles in Dirty Harry and Seinfeld's Poppie the pizza chef, has died. He was 81.

The actor died on Saturday from natural causes after several months in hospice care in Los Angeles, his friend Tracy Newman, a musician and TV writer and producer, told PEOPLE on Monday.

Santoni had over 100 movie credits listed on IMDb at the time of his death, including roles in Clint Eastwood’s Dirty Harry (1971), Eddie Murphy’s Doctor Dolittle (1998) and Sylvester Stallone’s Cobra (1986).

The actor guest-starred in four episodes of Seinfeld as Poppie, a pizza chef with a bladder control problem.

Santoni began acting in off-Broadway theater with the play he co-wrote, Raisin’ Hell in the Son. He landed his first screen role in Rod Steiger’s 1964 film The Pawnbroker.

Years later, in 1967, Santoni got his first leading role in Carl Reiner’s semi-autobiographical film Enter Laughing, which followed a delivery boy, David Kolowitz, as he leaves his job to become a stage actor in New York.

Santoni is survived by his son, Nick, according to The Wrap. 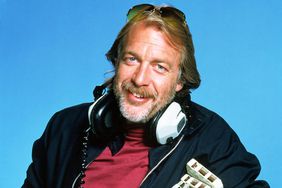 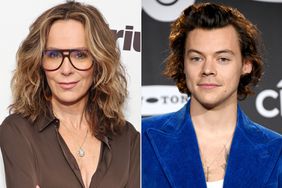 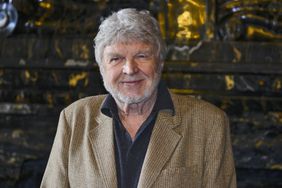 German Actor Hardy Krüger, Who Starred in 'Barry Lyndon'and 'A Bridge Too Far', Dies at 93 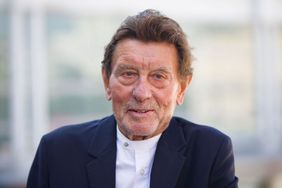