Lindsay Shookus is quickly learning that being Ben Affleck’s girlfriend comes with a lot of attention.

Being in the spotlight has brought up Affleck and the Saturday Night Live producer’s complicated past. Multiple sources have told PEOPLE that Affleck, 44, and Shookus, 37, began an affair in 2013 while Affleck was still married to Jennifer Garner and Shookus was married to Kevin Miller, then a fellow SNL producer. Other sources close to Affleck and Shookus have maintained that the two didn’t date until both of them were separated from their spouses, and the romance is relatively new.

One source tells PEOPLE Shookus isn’t one to be fazed by all the drama.

For much more about Lindsay Shookus and Ben Affleck, pick up this week’s issue of PEOPLE on newsstands Friday.

“She isn’t someone who would have been reckless. She’s really down to earth and centered,” says the source. “[The relationship] has got to be something that she felt was worth risking a lot for.”

Affleck and Shookus in L.A. on July 6.

Another insider has said Shookus’ marriage “didn’t end over infidelity,” and this source echoes that: “The impression I
always got was that she and her husband had been unhappy for a while” by the time they split in 2014. “It was clear she was heartbroken about it and that she felt tremendous regret that things couldn’t be worked out.”

Shookus has been a rising star at SNL, starting as an assistant and working her way to the top, managing the celebrity hosts and scouting talent. (Affleck is a five-time host of SNL and last appeared on the show in May 2013.) Show creator Lorne Michaels “loves her,” says another source.

Given her high-powered position, she also isn’t one to be starstruck.

“She’s just not the kind of girl who is likely to have her head turned by fame,” says the first source of Shookus. “She’s come into contact with people more famous than Ben.”

Adds the source, “She isn’t someone who does things without thinking them through.”

Since going public with their romance at an L.A. restaurant last week, Affleck and Shookus have taken a trip to Las Vegas and been spotted stepping out for coffee and more meals together.

“He enjoys spending time with her,” another source says of Affleck. Shookus, who shares a young daughter with Miller, has her own place in L.A., but has been spending time at Affleck’s home too. Affleck is also focused on fatherhood, co-parenting his three kids with Garner: “Ben’s family still remains of the utmost importance to him,” says the source.

Affleck and Shookus “have been trying to take it slow but it’s progressing quickly. Their feelings are strong,” another source told PEOPLE previously. 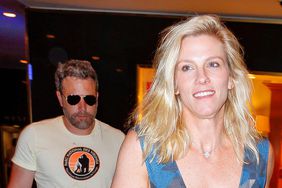 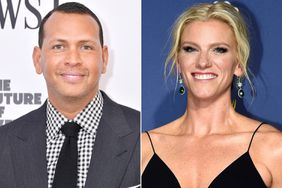 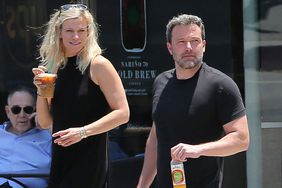 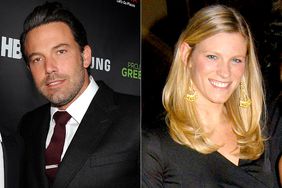 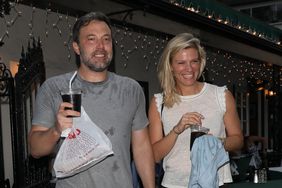 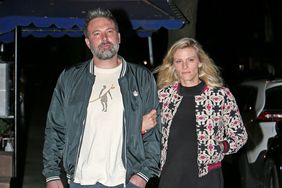 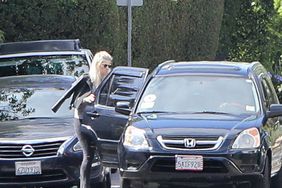 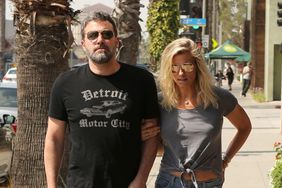