Debra Messing is taking on Susan Sarandon again over her views on President Donald Trump.

The two, who feuded all the way up to the 2016 election and continued to trade words after Trump’s win, reignited their spat on Wedneday, with Messing, 50, slamming Sarandon over a video in which she tells Variety that Trump’s presidency has inspired women to run for office.

“This is a revolution,” Sarandon said. “Maybe things had to get so bad before real change actually could happen. We just have to stay awake.”

Sarandon, 71, was quick to respond, tweeting, “Debs, before you get yourself all self-righteous try clicking on the video and listening to what I actually say, not @Variety’s clickbait headline, which btw has no quotation marks. That’s a clue..”

In her tweets, Messing countered that people have been inspired to run out of “desperation” and “panic” because of Trump. She also took aim at Sarandon opposing Clinton during the 2016 presidential election in favor of Bernie Sanders, and then continuing to campaign against her when she won the Democratic primary over Sanders. 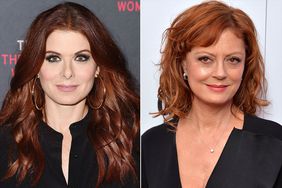 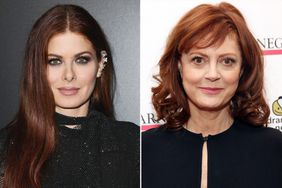 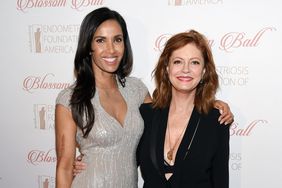 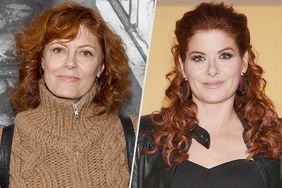 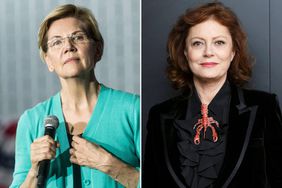 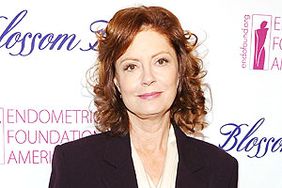 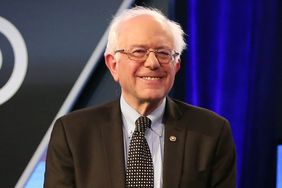