The late Debbie Reynolds lived a fearless life — but there was one obstacle she worried she wouldn't be able to overcome: losing her daughter, Carrie Fisher

The late Debbie Reynolds lived a fearless life, paving a legendary career for herself at just 16, overcoming Hollywood scandals and bouncing back from a marriage that left her flat broke.

But there was one obstacle that Reynolds worried she wouldn’t be able to overcome: losing her daughter, Carrie Fisher.

In Reynolds’ acclaimed 2013 autobiography, Unsinkable, the actress opened up about her fear of losing her daughter to what she called “demons.”

“It’s not natural to outlive your child,” she wrote. “This has always been my greatest fear… I don’t know if I could survive that.”

She added: “Carrie is my child and I love her with every ounce of strength I possess.

Their bond was strong until the end — dying within a day of each other.

Fisher, 60, was aboard an 11-hour flight from London to Los Angeles last Friday when she went into cardiac arrest. She died Tuesday, in the hospital where she was being treated.

After the heartbreaking loss of her daughter, Reynolds died Wednesday at the age of 84. According to reports, she was only thinking about daughter in her final moments. Her son Todd Fisher said she told him hours before she was rushed to the hospital: “I miss her so much, I want to be with Carrie,” Todd told TMZ.

Their love for one another was strong, Reynolds and Fisher had a somewhat complicated bond — most memorably documented in Postcards from the Edge, the 1990 movie based on Fisher’s 1987 semi-autobiographical novel of the same name.

Desperately seeking her own identity from the shadow of her mother’s fame, Fisher became estranged from Reynolds. The two barely spoke for almost ten years. “We had a fairly volatile relationship earlier on in my 20s,” Fisher told Oprah. “I didn’t want to be around her. I did not want to be Debbie Reynolds’ daughter.”

Fisher had started smoking marijuana at 13, and by her early 20s her drug use had spiraled out of control, as she abused everything from cocaine and heroin to painkillers and LSD, she said. Later, Fisher would ascribe the drug use to a form of self-medication for her bipolar disorder, which she was diagnosed in her 20s.

Ultimately, time began to heal their relationship. “It took like 30 years for Carrie to be really happy with me,” Reynolds told PEOPLE. “I don’t know what the problem ever was. I’ve had to work at it. I’ve always been a good mother, but I’ve always been in show business, and I’ve been on stage and I don’t bake cookies and I don’t stay home,” she added.

After their deaths, Reynolds’ son Todd Fisher tweeted a touching drawing of his mother and sister — writing, “This is a beautiful love story to witness in my 58 years. I miss them both so much. Love is everlasting.” 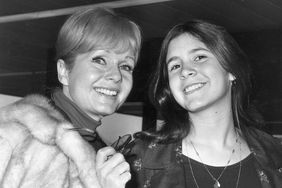 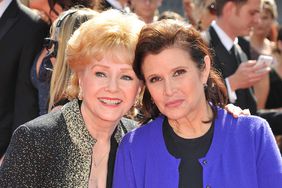 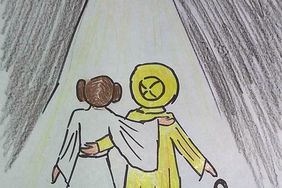 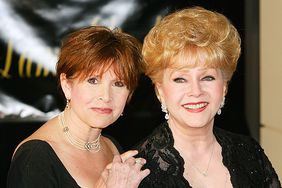 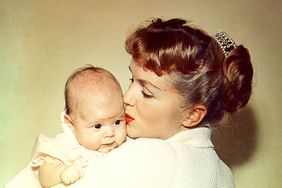