David Fincher has jumped on the Netflix bandwagon to direct his first feature film in five years.

The Oscar-nominated director, 56, has quite the successful resume, most notably his work on films like Zodiac, The Curious Case of Benjamin Button and The Social Network.

As Variety reported, Fincher’s latest film, titled Mank, is a biopic revolving around Citizen Kane screenwriter Herman Mankiewicz, and is based upon a script that Fincher’s late father Jack created before he died in 2003.

Sources told the outlet that while plot details remain vague, Mankiewicz’s development of the Oscar-winning Citizen Kane will likely be the main focus. Released in 1941, the film remains as one of the most popular of all time, despite only one Academy Award, which went to Mankiewicz himself.

During the screenwriting of Citizen Kane, Mankiewicz famously feuded with director Orson Wells. Wells once described him as “a neurotic drinker and a compulsive gambler, [but] also one of the most intelligent, informed, witty, humane and charming men I have ever known,” as John Houseman — who was Wells’ work partner — noted in his 1972 memoir Run-Through.

The film will reportedly be shot in black and white, with production to commence in November. Producing partner Cean Chaffin and Douglas Urbanski will join Fincher on the project.

His latest film does not mark his first partnership with Netflix. Fincher’s work on the streaming hit House of Cards earned him four Emmy Award nominations and one victory. He also served as an executive producer for the show, which concluded late last year.

Fincher joins the ever-growing list of directors who are partnering with the streaming service juggernaut for upcoming films, including Martin Scorsese‘s late 2019 film titled The Irishman, and Guillermo del Toro’s Netflix rendition of Pinocchio, out in 2021. 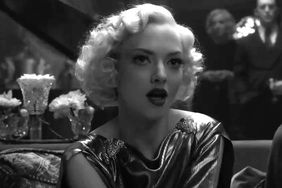 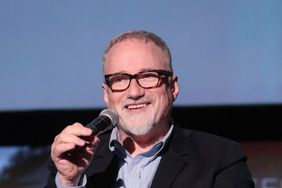 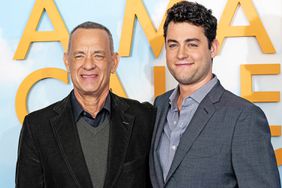