Evil Dead 2 Star Danny Hicks Diagnosed with Stage 4 Cancer: 'I Have Approximately 1 to 3 Years to Live'

"I sure as hell packed a whole bunch of living into my 68 years," Danny Hicks said

Danny Hicks, who starred in the 1987 comedy-horror classic Evil Dead 2, has revealed he’s been diagnosed with stage 4 cancer.

“To all of the people that I never got to meet, and the 6,018 die hard fans that enjoyed my work. I have some bad news,” he wrote on Facebook. “I have been diagnosed with stage 4 cancer.”

“I have approximately 1 to 3 years to live. But I gotta tell ya, I sure as hell packed a whole bunch of living into my 68 years,” the actor continued. “I got no change coming back that's for sure. And not too many regrets.”

Seemingly referencing the cult classic film, Hicks ended his note by writing, “Ok, gotta go. I’m gunna find out just what in the hell is going on down in that fruit cellar.”

Hicks went on to direct his followers to Full Empire Productions, a booking agency run by his friend, Dominic Mancini, who also set up a GoFundMe page to help cover the actor’s medical expenses.

“Whether you admire Danny on screen, were lucky enough to meet him in person at a convention, or just talked to him on social media – we can all agree that Danny is one of the most humble, down to earth, funny, talented, and generous people you will ever meet,” Mancini wrote on the fundraising page. “Now, I am kindly asking that we return that favor and help Danny and his family get through some tough times.”

“Danny is not one to ask for charity, but with that, he brings yet another opportunity to his fans. His days of traveling to conventions are in the past, but he has agreed to partake in one last autograph signing for those fans who never got the chance to get one in person,” Mancini continued, adding that “Full Empire Promotions will be putting up an online store, where 100% of the proceeds will go to help Danny with his medical expenses.”

Fans will have until July 6 to place their autograph orders.

Within a day of being created, the GoFundMe has already met its fundraising goal. 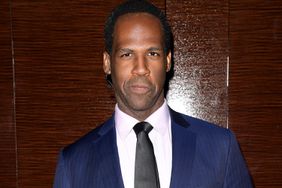 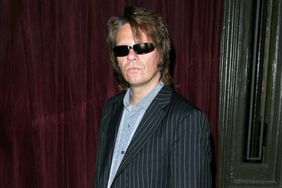 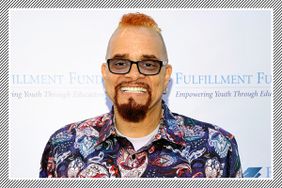 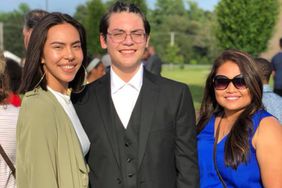 Md. Man Comes Home and Finds His Adult Children, 3 Others Dead After Murder-Suicide 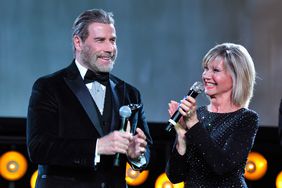 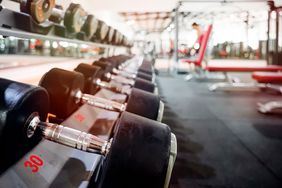 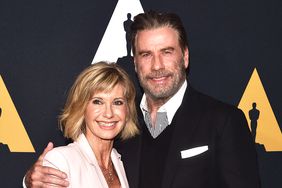 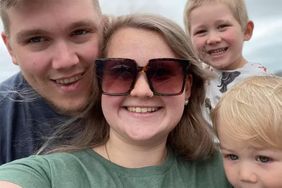