"We cared so much for each other that we ignored things that were important to our individual personal growth," the actor told PEOPLE in an exclusive statement

Daniel Franzese and his fiancé, Joseph Bradley Phillips, have called off their engagement.

“Sometimes shooting stars shine so brightly that they burn out and now we must go separate ways but I hope my path always crosses with his,” the actor, 40, told PEOPLE in an exclusive statement. “Joseph Bradley Phillips and I have decided to part ways, break our engagement promise and continue on into the future as friends.”

Franzese added: “We cared so much for each other that we ignored things that were important to our individual personal growth. We have taken some time to heal before letting everyone know and I’m grateful to all my friends and family who have shown us support during this difficult time. I’m excited to see what Joseph will offer the world and I can’t wait to get back on tour and make people laugh.”

Franzese rose to fame in 2004 when he starred as Damian in Mean Girls and went on to appear in the acclaimed HBO series Looking. He is currently on his “Yass! You’re Amazing!” comedy tour and is set to headline the Burbank Comedy Festival in August.

After more than a year together, Franzese popped the question to Phillips in 2016 at the same North Hollywood Starbucks where they first met.

“Joseph has given me the best of his heart and I’m so happy he said yes,” Franzese told PEOPLE at the time of their engagement. “Finding my soulmate has made all the years I struggled with myself worth it.” 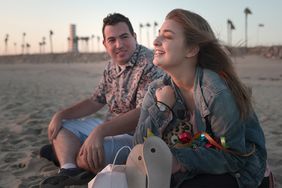 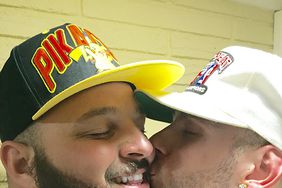 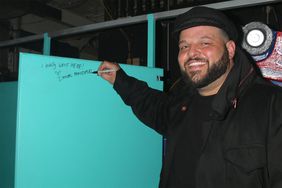 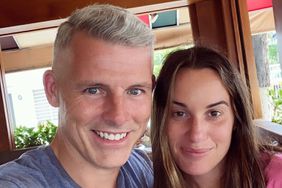