Clint Eastwood's Gran Torino was a huge success upon its release in 2008, grossing over $148 million in the U.S., but Eastwood's costar Bee Vang doesn't look back on the film fondly.

Amid the rising attacks against Asian-Americans, especially the elderly, the actor wrote a personal essay for NBC News condemning the repeated use of racial slurs in the Eastwood-directed movie for furthering discrimination.

"At the time, there was a lot of discussion about whether the movie's slurs were insensitive and gratuitous or simply 'harmless jokes,' " Vang writes. "I found it unnerving, the laughter that the slurs elicited in theaters with predominantly white audiences. And it was always white people who would say, 'Can't you take a joke?' "

Vang describes his own family's experience as Hmong refugees escaping Laos after America's "secret war," in which the South Asian country, tucked between Thailand and Vietnam, was subject to endless bombing in the '60s and early '70s and "doused with millions of gallons of toxic herbicides."

This and the Vietnam War forced many Asian families to relocate to America. Vang slams Gran Torino for not explaining why exactly Eastwood character's neighborhood was filled with immigrants, leading to his rampant racism against the Asian community.

"Gran Torino may have elided the crisis in Asia that birthed our diaspora and many others across the Pacific. But more concerning was the way the film mainstreamed anti-Asian racism, even as it increased Asian American representation. The laughter weaponized against us has beaten us into silent submission," Vang writes.

"To this day, I am still haunted by the mirth of white audiences, the uproarious laughter when Eastwood's curmudgeonly racist character, Walt Kowalski, growled a slur," Vang continues. "'Gook.' 'Slope head.' 'Eggroll.' It's a 'harmless joke,' right? Until it's not just a joke, but rather one more excuse for ignoring white supremacy and racism."

In the essay, Vang also writes about the rising racial hate and violent attacks against Asian-American and Pacific Islanders in America and around the world as they are blamed for the COVID-19 health crisis, which was first identified in China.

"A microscopic virus was replaced with a recognizable target. And once again, in this pandemic, anti-Asian sentiment has turned us into a faceless, invasive peril to be extruded from this country," he writes.

The hate incidents, which included the murder of 84-year-old Thai immigrant Vicha Ratanapakdee in San Francisco, are the latest in a troubling spate of attacks and discrimination since the COVID-19 pandemic came to the United States last year.

The emphasis by some political leaders on the geographic origin of the pandemic has "stoked unfounded fears and perpetuated stigma about Asian Americans and Pacific Islanders and [has] contributed to increasing rates of bullying, harassment, and hate crimes against AAPI persons," the executive order stated. 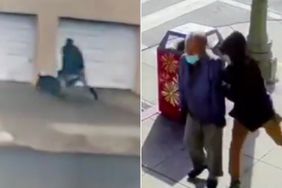 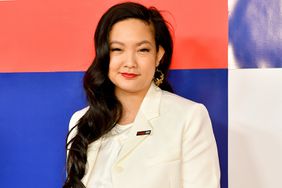 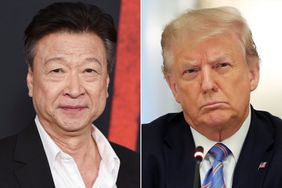 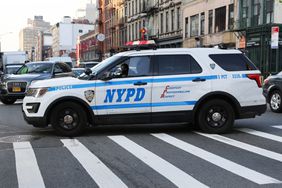 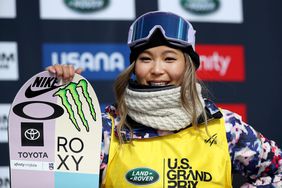 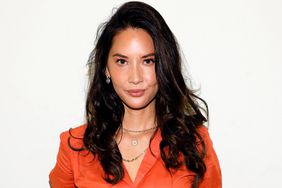 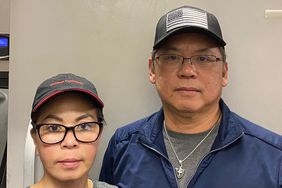 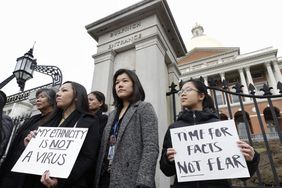 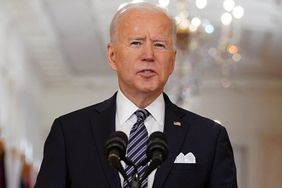 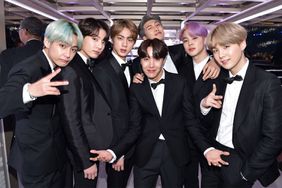 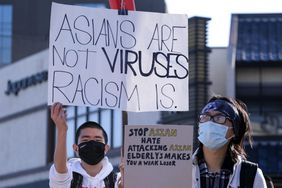