Chris Tucker turned the premiere of the movie Once Upon a Time in Hollywood into a father-son night out. The actor, 47, brought his son Destin Christopher along when Quentin Tarantino’s latest film made its debut at the Cannes Film Festival in France on Tuesday.

The Rush Hour star has had his son — who he welcomed in 1998 with his then-wife Azja Pryor — by his side throughout the annual film festival; They attended the Chopard Party together in Cannes last week.

Chris also took Destin as his plus-one to the Captain Planet Foundation’s annual Benefit Gala in Atlanta in December. Destin moved to Atlanta from Southern California in 2017 to study film at Morehouse College.

“I think it was a great decision; it was like Morehouse chose us,” Chris told the college at the time. “I’m from Atlanta, and it’s just great for [Destin] to be down here and I’m here. It all just came together.”

Destin always showed an interest in following in his father’s footsteps, having appeared as an extra in a karate scene in the Rush Hour franchise. “He might want to do it now that he’s got the bug,” Chris told Moviehole.net in 2007. “We’ll see after tonight, I think he’s going to have the bug.”

The comedian also shared how being a dad changed him “in a way.”

“It takes a while to realize you’re a father,” Chris continued. “It’s like, ‘I’m a father. Somebody’s depending on me.’ So, it’s like, it’s different, but it changed me in a good way because it opens you up and it really opens up a different side of you and you have to, you really have somebody depending on you.” 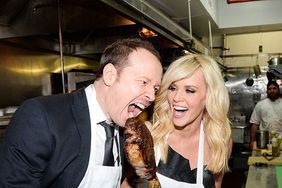 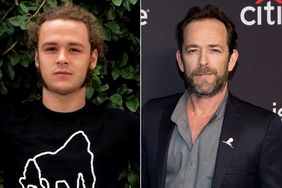 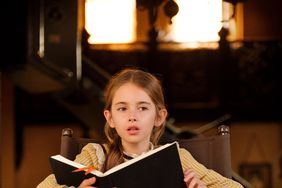