The pair became engaged in January after seven months of dating

The couple, who were first spotted together in June 2018, tied the knot on Saturday during an intimate ceremony in Montecito, California, sources tell PEOPLE.

“You can tell today is the happiest day for Katherine. She hasn’t stopped smiling. And Chris seems giddy with excitement,” a source says. “The venue is beautiful. Lots of flowers and greenery everywhere. It’s a very romantic setting for a wedding.”

The source adds, “The whole family took wedding photos, including her parents Maria [Shriver] and Arnold [Schwarzenegger]. Everyone just looked so happy.”

Guests in attendance included his 6-year-old son Jack, her siblings — brothers Patrick and Christopher as well as sister Christina — and close friend Rob Lowe and his sons Johnny and Matthew.

Pratt, 39, and Schwarzenegger, 29, announced their engagement on social media back in January after seven months of dating.

It marks her first marriage and his second. The actor was previously married to Anna Faris; their nine-year marriage came to an end in 2017 (the two share son, Jack).

Everything to Know About Chris Pratt & Katherine Schwarzenegger’s Relationship

In April, the pair celebrated their wedding at an intimate bridal shower.

“Katherine was glowing the whole afternoon and having the best time celebrating with her friends and family,” a source told PEOPLE about the party held at her mother Maria Shriver’s home.

Though many people made speeches about Schwarzenegger, one tribute was especially heartfelt.

“Katherine lit up when Chris arrived,” the source said of Pratt, who made an appearance later in the shower. “He also gave a sweet toast. They were adorable together and he wanted her to have all the attention.”

From Cheryl & Matthew to Joe & Sophie: All of the Celeb Couples Who’ve Tied the Knot in 2019
Chris Pratt Gave a ‘Sweet’ Toast at Katherine Schwarzenegger’s Bridal Shower: ‘She Was Glowing’

Before the wedding, a source told PEOPLE that the couple was on the same page about keeping their nuptials small.

From the start, faith has played a large part in their relationship. 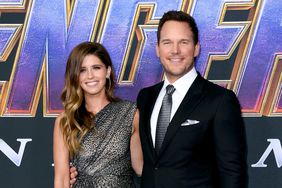 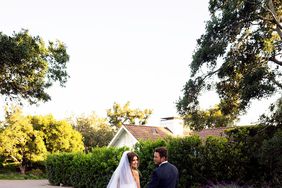 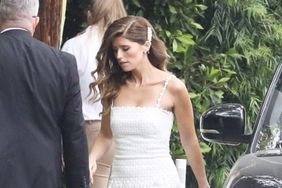 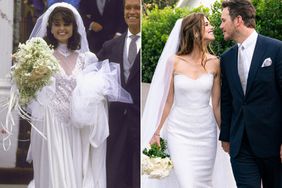 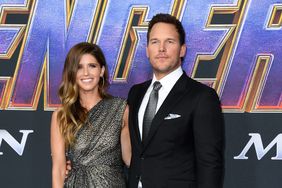 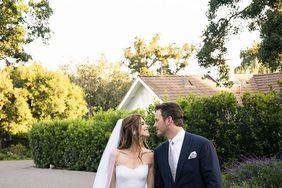