Fun in the Sun! Chris Martin and Dakota Johnson Take a Dip in the Ocean at the Hamptons

On Sunday, the pair were spotted enjoying the sun during a beach day in the Hamptons, New York. Johnson, 29, wore a red and black bikini and was seen getting a piggyback ride from Martin, 42, at one point during their outing.

The couple first sparked dating rumors after being spotted on a mid-October 2017 sushi date in Los Angeles, and a source told PEOPLE in April that the two are “pretty serious.”

“Dakota has been filming out of state, but most weekends she comes back to Malibu to spend time with Chris,” the insider said at the time. “They are very low-key together. They usually have friends over and rarely go out.”

Last year, a source told PEOPLE of the pair, “Chris lives in Malibu and Dakota seems to love hanging out there. They occasionally go for dinner with friends, but mostly have friends over at home. They go to the beach together, and walks around the neighborhood. They seem to enjoy sharing a quiet life. It does seem they are getting more serious.”

Johnson even spent Thanksgiving last year with the Coldplay rocker and his ex-wife Gwyneth Paltrow and their children Apple, 15, and Moses, 13, a source previously told PEOPLE.

Chris Martin and Dakota Johnson ‘Are Getting More Serious’ As a Couple: Source

In October, the actress shot down a false pregnancy report that occurred after strands of pink and blue balloons were spotted at a get-together held at Martin’s house, leading some to believe the two were having a sex reveal party. A rep for Johnson also confirmed to PEOPLE that the actress was not pregnant.

“It was my birthday, and there were balloons that happened to be pink and blue and so then I was pregnant,” Johnson said on the Ellen DeGeneres Show. “I didn’t know that the balloons were going to be released. They were in an arch. But I guess that accidentally happened. One of the ends got let go.” 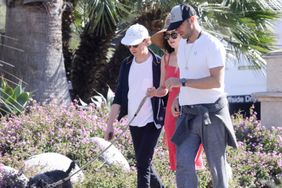 Inside Chris Martin and Dakota Johnson's Romance: 'They're Pretty Serious' 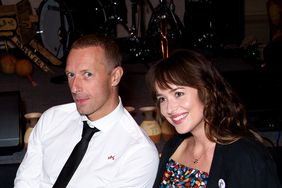 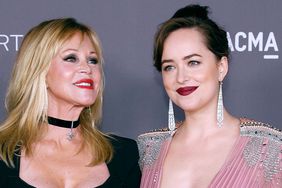 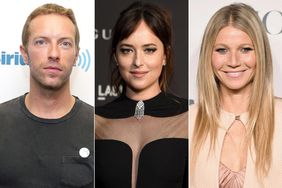 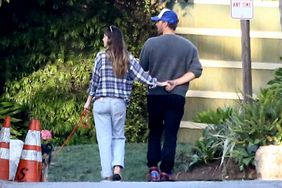 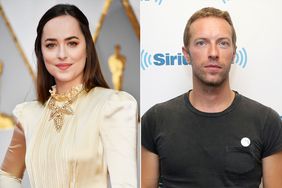 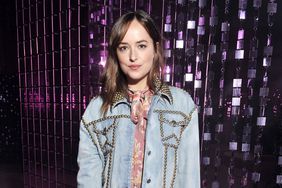 Dakota Johnson Gets Candid About Her Period: It's 'Ruining My Life' 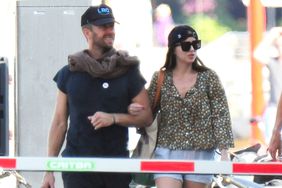