Jessie J and Channing Tatum took a moment to catch a classic film in the cool L.A. weather.

The couple attended Cinespia‘s screening of Blade Runner presented by Amazon Studios & Amazon Prime Video on Saturday night in Los Angeles, where they attended with a few friends. The two were dressed low-key as they sat on a blanket and took in the iconic sci-fi movie.

Tatum, 39, and Jessie J, 31, first started dating in October 2018, though the couple didn’t take their romance public until March when they were pictured together for the first time walking hand-in-hand in London. Their romance began months after his split from ex Jenna Dewan after nearly nine years of marriage.

Earlier this year both Tatum and Jessie shared sultry snaps of themselves in bed, which had been taken by the other.

While the two are happy to share pictures of each other now, Jessie J recently opened up to British newspaper The Times about the first time they were seen together.

“We’ve needed time to get to know each other. We’ve just had our first holiday together, which was wonderful, but that’s all I’m saying…,” she added, going on to share that she is “very happy” and thinks the actor’s 6-year-old daughter Everly with Dewan is “absolutely lovely.” 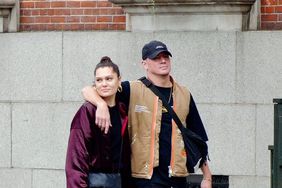 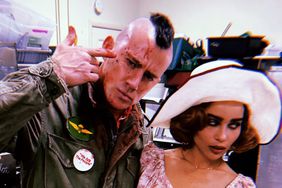 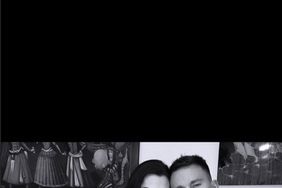 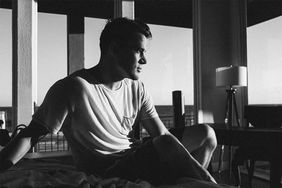 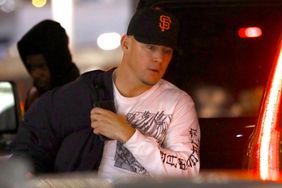 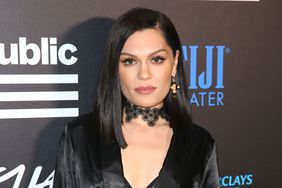