The couple celebrated 20 years of marriage in November

Catherine Zeta-Jones and Michael Douglas are still deeply in love.

The 51-year-old actress shared a kiss by the seaside with Michael, 76, in a photo she shared on Instagram Tuesday. In the photo, Zeta-Jones holds Douglas' face in her hands as they kiss each other.

""I can express no kinder sign of love, than this kind kiss" William Shakespeare....... 💋," Zeta-Jones wrote in the caption of the photo.

Cameron, 42, shared the news on Instagram on Dec. 22, posting a photo of himself, Thibes, their newborn son and their 3-year-old daughter Lua Izzy.

“Touch down planet earth 🌎 Welcome my Son...Ryder T. Douglas 🦋," he wrote in the caption.

The photo featured Lua Izzy's hilarious expression, which received attention from Michael, who commented, "So happy for Vivian and you. Don't think Lua is sure about this yet! What a holiday present."

The couple celebrated their 20th wedding anniversary in November. Michael shared audio of himself describing how he met the actress after watching her 1998 film, Zorro.

"Happy 20th Anniversary my darling!" he wrote in the caption. "I love you always and forever @catherinezetajones ❤️ (Volume ⬆️) #20years."

Zeta-Jones shared a video of pictures from their romance over the last two decades on Instagram, writing, "20 years ago today Michael and I were married!! What an amazing magical night that was! And 7304.85 days and nights on, I love you now as I did then. ( except for the point 85 bit) 😂 Thank you for the love and laughter. ❤️❤️❤️❤️."

Catherine Zeta-Jones Says Quarantine with Kids Has Been 'Wonderful': 'We Were Early Empty-Nesters'

The actress told PEOPLE in July she and Michael would not "be doing any great big party" to celebrate their milestone anniversary.

"Not that I'm a big party fan anyway," she told PEOPLE at the time. "It would be nice to get all our friends together in one space, but we're not doing that until we're completely out of the woods. So I will raise my mask and let my husband passionately kiss me, then I will put it firmly back on." 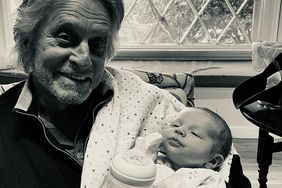 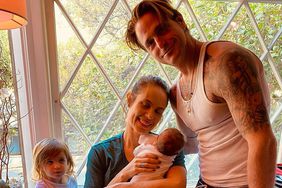 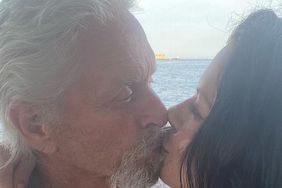 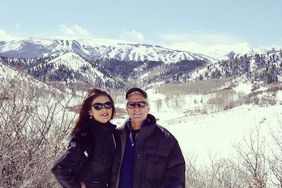 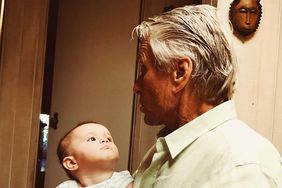