Cate Blanchett is in talks to star alongside Jennifer Lawrence in the sci-fi comedy Don’t Look Up, according to Variety and Collider.

Don’t Look Up follows two astronomers who discover there’s a deadly meteorite hurtling towards earth and set out on a media tour to warn everyone.

Blanchett, 50, and Lawrence, 29, would make a powerful duo, too — both won the Oscar for Best Actress in back-to-back years: Lawrence in 2013 for Silver Linings Playbook, and Blanchett in 2014 for Blue Jasmine.

Cate Blanchett Opens Up About Mrs. America and How Feminism Has Changed

Production on Don’t Look Up was originally scheduled to begin in April and slated for release on Netflix later this year, though filming has been suspended in the wake of the ongoing coronavirus (COVID-19) pandemic.

Adam McKay (The Big Short, Vice) — a director who has worked with the likes of Brad Pitt, Amy Adams and Steve Carell on recent projects — wrote the script and will serve as a director and producer on the film.

His 2018 feature, Vice, which follows the rise of former Vice President Dick Cheney, was nominated for eight Oscars and won for Best Makeup and Hairstyling. McKay won the Oscar for Best Adapted Screenplay in 2016 with his co-writer Charles Randolph for The Big Short.

“Adam has always had great timing when it comes to making smart, relevant and irreverent films that depict our culture,” Scott Stuber, head of Netflix original films, said in a February press release announcing the project. “If he somehow ends up predicting planet Earth’s imminent demise, we’re excited to add this to our slate before it all comes to an end.” 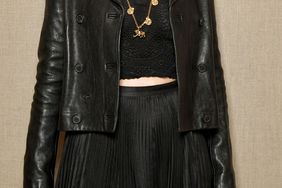 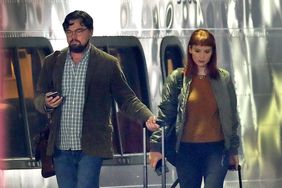 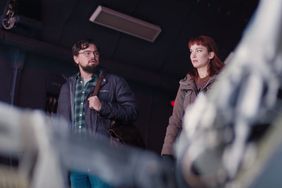 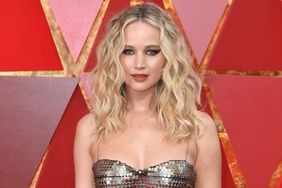 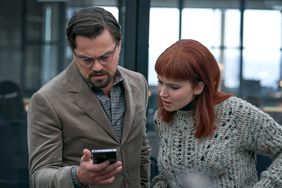 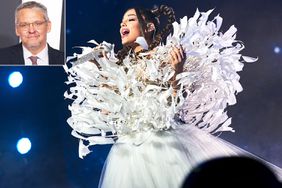 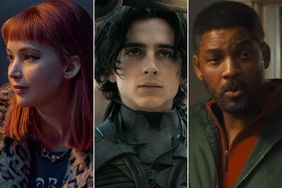 Where to Stream the 2022 Oscar-Nominated Movies Online 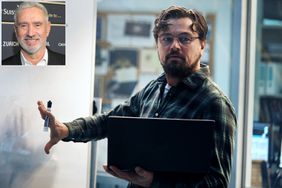