The young actress addressed rumors about her role in the upcoming J.J. Abrams-directed film

Billie Lourd is following in her mother Carrie Fisher‘s Star Wars footsteps, but not too closely.

In a feature with Interview magazine, the actress shot down rumors about the upcoming Star Wars: Episode VI – The Force Awakens.

“I’m not Princess Leia’s Daughter,” she said, revealing little else about her role in the highly anticipated reboot.

Lourd, 22, whose father is CAA talent agent Bryan Lourd, said working on the top-secret movie production has been a great learning experience for a first-timer.

“This is the first job I’ve ever had – right into the fire,” she told Interview.

The up-and-coming star, who graduated from New York University in 2014, will also make her television debut this year in Ryan Murphy’s Fox horror/comedy series Scream Queens.

“My whole life, they said, ‘Do not act. You need to get a college degree,'” the actress said of her Hollywood-veteran parents. “I went to performing arts camp, secretly taking classes – I got the lead in the musical, and my dad was like, ‘Wait, I thought you were going here for music and knitting.’ ” 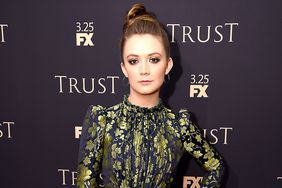 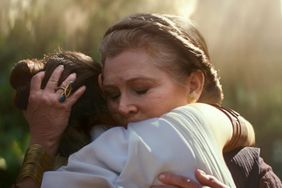 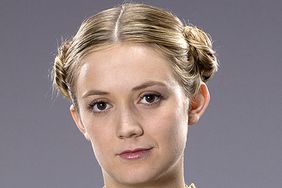 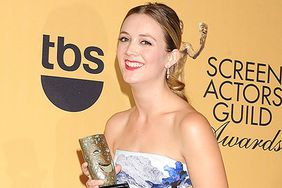 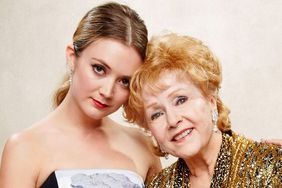 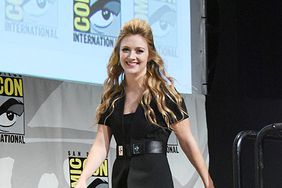 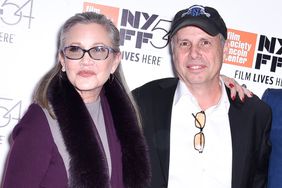 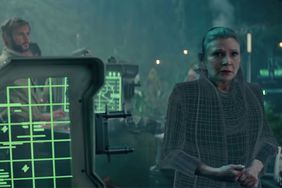