Cameron Diaz and husband Benji Madden had a rare public outing together on Tuesday, as they stepped out for dinner in Beverly Hills.

The couple, who have stayed away form the spotlight since marrying in an intimate ceremony at her home back in Jan. 2015, were photographed at the Urth Caffé.

Both looked casual and cool for their date night.

Diaz, 46, wore a jeans, a scooped-neck white T-shirt, and a short sleeve beige cardigan. She accessorized the look with flip-flop sandals, a cream purse, gold earrings, and dark-colored sunglasses.

Madden, 40, opted for head-to toe black. The Good Charlotte guitarist kept it cool in a hat, hoodie, and loose-fitting pants.

Cameron Diaz ‘Feels So Much Better’ Since Marrying Benji Madden: ‘He Is Her Equal’
Charlie’s Angels Reunion! Lucy Liu Joined by Drew Barrymore, Cameron Diaz at Walk of Fame Ceremony

That’s roughly around the time Diaz met Madden (the two dated for 7 months before they wed).

Back in March, a source told PEOPLE that Diaz is happier than ever with the rocker.

“Cameron feels so much better about everything since she married Benji,” the source said. “She had many years of dating high profile hunks. She found a different kind of man in Benji. He is her equal and respects her.“

Another insider previously told PEOPLE that Diaz prefers her private life out of the spotlight to her life of the past.

“[Cameron and Benji] are great” and “both very happy living the quiet life,” the source told PEOPLE. “The quiet life she lives now with Benji, she wanted for a long time.”

Diaz is also a wellness ambassador, releasing the 2013 bestseller The Body Book, followed by 2016’s The Longevity Book, in which she shared her secrets to aging beautifully.

Cameron Diaz 'Feels So Much Better' Since Marrying Benji Madden: 'He Is Her Equal' 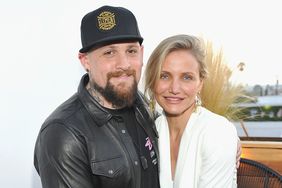 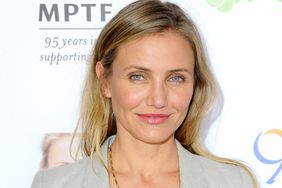 Cameron Diaz Is 'Over' Acting Full-Time But She's Still Open to Taking 'Some Roles': Source 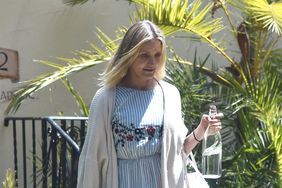 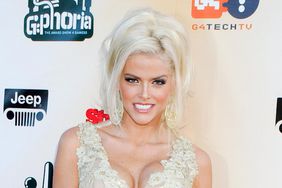