Busy Philipps took a flight to be with best friend Michelle Williams on the 10-year anniversary of Heath Ledger‘s death.

On Monday evening, Philipps, 38, shared a photo of her view of the sunset from an airplane with a red heart emoji. Then, hours later, she posted a follow-up selfie of her with Dawson’s Creek costar Williams.

“It’s ok,” Philipps wrote along with the picture that showed the All the Money in the World star, 37, with her eyes closed and leaning on her longtime confidant.

Ledger and Williams dated after meeting on the set of their 2005 film Brokeback Mountain and welcomed daughter Matilda in October 2005. They separated in September 2007.

Michelle Williams Says BFF Busy Philipps Is ‘Proof That the Love of Your Life Does Not Have to Be a Man!’

A decade ago, Ledger was found dead from an accidental overdose in his New York apartment. He was 28.

A toxicology report revealed a fatal mix of prescription drugs in his system. Ledger was survived by his partner at the time, Williams, and their young daughter, Matilda (now 12).

RELATED GALLERY: On the 10th Anniversary of His Death, Remembering Heath Ledger’s Life in Photos

In tearful videos posted to her Instagram story on Monday, Philipps expressed grief while driving in her car as the song “Time to Pretend” by MGMT plays in the background.

“I was just driving and I was thinking about my friend Heath who died 10 years ago and this song came on, ‘Time to Pretend,’” she said in one of the videos. “It came out after he passed away and I remember when it came out, because [I thought] it made me think of him. I just thought he would have liked this song. And for some reason, every time I hear this song… it’s weird.”

Also on Monday, the late actor’s sister, Kate Ledger, revealed that the family keeps in touch with Williams.

“We keep in constant contact with Michelle and Matilda and visit frequently,” Kate said. “She is an amazing girl and a source of delight to us all.”

Kate, the director of a design and media production company, cherished a close relationship with her brother, whom she called her “soul mate.”

“We spoke almost every day regardless of where Heath was in the world or what he was doing,” she recalled. “Our conversations ranged from talking about projects to what we were having for dinner! Nothing was off limits.” 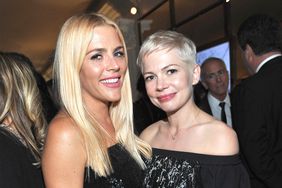 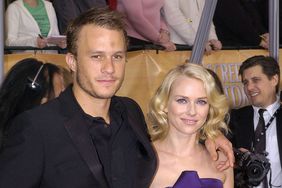 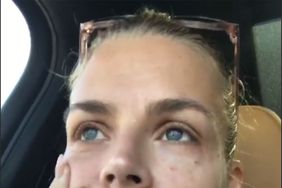 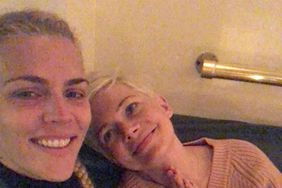 Michelle Williams and Busy Philipps Reunite to Gush About Patti LuPone: 'We Are Obsessed' 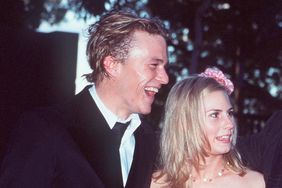 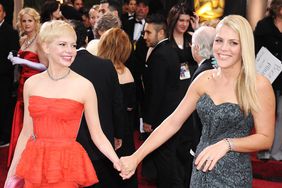 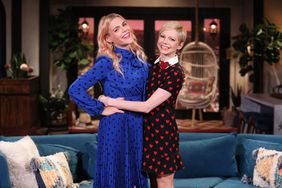 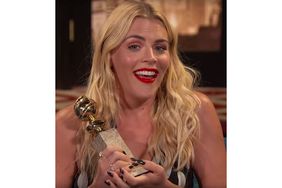