On Friday, Marcil, 51, shared a throwback photo on Instagram of herself posing with Green during her pregnancy, recounting where she was during 9/11. The General Hospital alum shares 18-year-old son Kassius Lijah with Green, 47.

In the comment section of the post, one user wrote, "I think you still love Brian Austin Green," to which Marcil replied that she was "never" in love with him.

"I was never in love with him but I am very proud of the fact that my son loves his dad unconditionally and has chosen to forgive," she wrote. "I celebrate Kassius' love for his father and remain extremely grateful that Kass was finally invited back into his father's life and was able to meet his youngest brother for the first time & finally start seeing his other two siblings again. 5 years apart with no explanation is devastating for children. For siblings. My son is also an incredible & protective big brother."

Marcil and Green welcomed Kassius on March 30, 2002, less than a year after getting engaged. (They started dating in the late 1990s after meeting on Beverly Hills, 90210). As PEOPLE reported at the time, they planned to wed that summer but broke off the relationship.

While it’s unclear why they split, Green and Marcil called it quits shortly after Kassius' birth, in 2003. Green began dating Fox the next year. In 2010, Green married Fox, and the pair share three sons together: Journey River, 4, Bodhi Ransom, 6, and Noah Shannon, who turns 8 later this month.

Brian Austin Green Isn't Ruling Out Getting Back Together with Megan Fox: 'Never Say Never'

Green announced he and Fox, 34, separated late last year after she came back from filming a movie overseas and asked for space. She has since moved on with boyfriend Machine Gun Kelly.

During a recent Q&A series on Instagram, Marcil shared a response on her Instagram Story, after a fan asked about her thoughts on Fox. In the posts captured by multiple outlets, Marcil wrote that she admires the New Girl actress. "I actually have respect for how @meganfox is finally living her life for herself & leaving her children out of her public life at this young age," she said.

"I used to hide Kass from the public when he was young & never once spoke about our court case to kass or publicly until Kass was grown & insisted I stop lying to protect," added Marcil. "Megan finally living her life for herself is in itself a gift to her children."

Last month, a source told PEOPLE that Green was "annoyed" that Fox moved on so quickly with a relationship with Kelly, 30.

"Brian is annoyed that she is so focused on her relationship with Machine Gun Kelly," the source said at the time. "He doesn't understand the need to post social media pictures with silly captions to proclaim her love for him. They aren't even divorced yet."

"It definitely annoys Brian. And it stings a bit too that Megan moved on so quickly," the source added. "Megan was always very private, so Brian just doesn't get what changed." 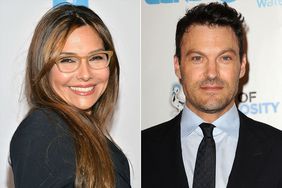 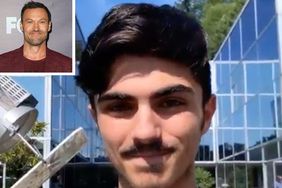 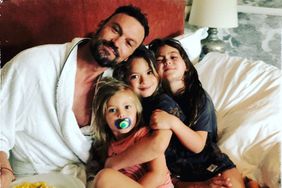 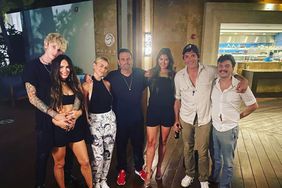 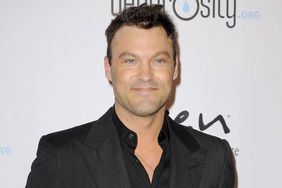 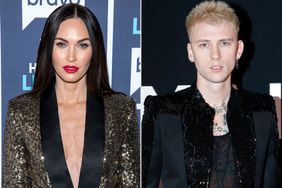 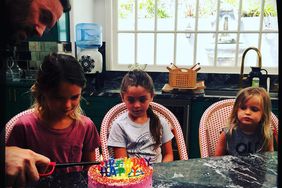 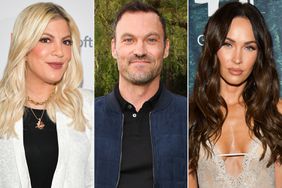