Oscar winner Clint Eastwood directs the film, in which Cooper portrays the most lethal sniper in U.S. military history. In a new trailer, scenes of Cooper as family man Kyle show him at home with his wife (played by Sienna Miller) in scenes of domestic happiness. Those blissful moments are intercut with a tense scene of Kyle on a rooftop, training his rifle on a child who appears to be carrying a bomb.

The powerful trailer creates even more buzz around the film, which joins a growing field of Oscar contenders.

With the prestigious holiday movie season fast approaching, several films have begun generating early Academy Awards talk, including those that earned glowing reviews at the recent Toronto Film Festival: Reese Witherspoon‘s Wild, the Stephen Hawking love story The Theory of Everything (with Eddie Redmayne as the renowned astrophysicist) and the WWII drama The Imitation Game starring Benedict Cumberbatch and Keira Knightley. 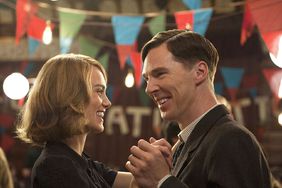 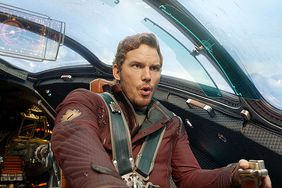 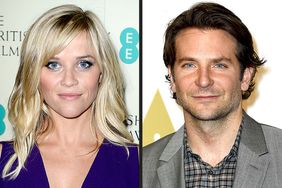 Join PEOPLE for Oscars Fun on Sunday at 6 P.M. ET! 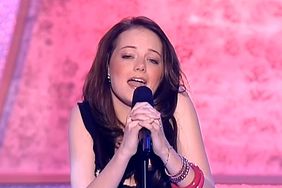