Bradley Cooper is set to get a big payday from A Star Is Born.

The 44-year-old actor wrote, directed and starred in the musical remake, which also starred Lady Gaga and collected 8 Oscar nominations this year, with a win in the Best Original Song category for the hit song “Shallow.”

And the movie is set to make Cooper some major money. The actor currently has a reported net worth of $100 million, according to Celebrity Net Worth, a number that is set to go up after the final payday.

A Star Is Born has gone on to gross over $425 million at the worldwide box office against a production budget of just $36 million — meaning it’s a hugely profitable hit. Since Cooper pulled triple-duty on the movie, and was also a producer, he is bound to get a major cut of the profits.

WATCH: Inside Bradley Cooper’s Life as a Dad: ‘He’s a Changed Person’

But even before A Star Is Born, Cooper was one of the most profitable actors around. His two biggest years came in 2014 and 2015, when me made the Forbes highest paid actor list for the first and second time.

The actor made a reported $46 million in 2014 thanks to turns in movies like the Hangover Part II, American Hustle and his first outing voicing Rocket in Guardians of the Galaxy.

His next year was equally profitable, with movies like American Sniper and Aloha, as well as the Wet Hot American Summer Netflix series, earning him a total of $41.5 million.

Though Cooper took some downtime after he welcomed daughter Lea De Seine in March 2017, he had a busy 2018 promoting A Star Is Born and making his return to Rocket with Avengers: Infinity War. Cooper also had a small role in Clint Eastwood’s The Mule.

He’s next reprising Rocket in Avengers: Endgame and is set to film the WWII movie Atlantic Wall. 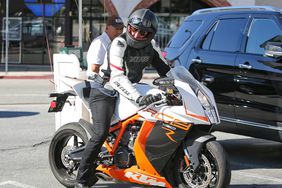 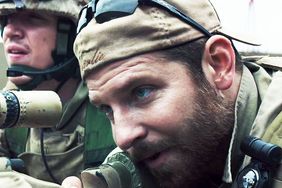 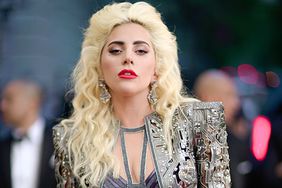 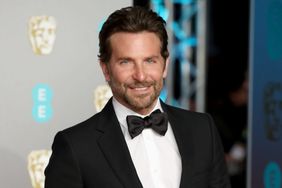