Pitt took Cornell's children -- Toni, 12, and Christopher, 11 -- out for a day at the theme park on Wednesday.

Brad Pitt is spending some quality time with Chris Cornell’s kids in the wake of the singer’s death last week.

The War Machine actor, who was close friends with the late Soundgarden frontman, took Cornell’s children — Toni, 12, and Christopher, 11 — out for a day at the theme park on Wednesday.

“Brad loved Chris and of course will be there for his family,” a source tells PEOPLE.

Fans posted sightings of Pitt and the kids on social media throughout the day. They were spotted walking around Simpsons Land, sipping butterbeer from The Wizarding World of Harry Potter and riding the Jurassic Park-themed water coaster.

Last Friday, Cornell was laid to rest at Los Angeles’ Hollywood Forever Cemetery, just over one week after his shocking death in Detroit. He was found dead of suicide by hanging at MGM Grand Detroit following the band’s performance at the Michigan city’s Fox Theatre May 18.

While Cornell’s death was ruled a suicide, his family has stated that they didn’t believe Cornell to be suicidal. The star’s wife Vicky Karayiannis said she believes that the side effects of the prescription drug Ativan – which can cause worsening depression and thoughts of self-harm in rare cases – may have impacted Cornell. Toxicology reports are still pending, which may answer lingering questions about the circumstances of Cornell’s death. 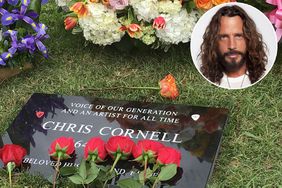 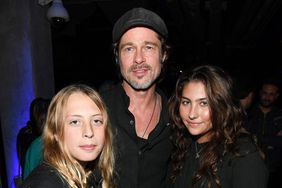 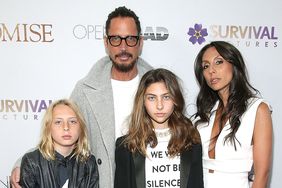 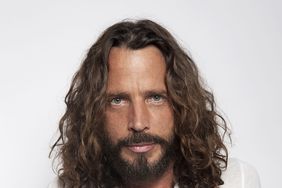 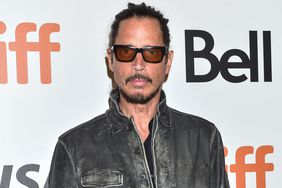 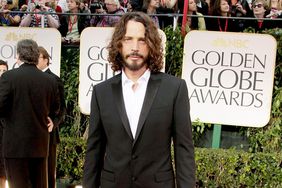 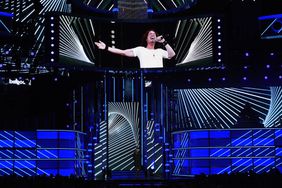 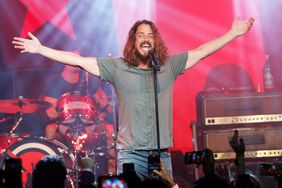 Chris Cornell Was in 'Great Spirits' Shortly Before His Death, Friends Say: 'It's a Complete Shock' 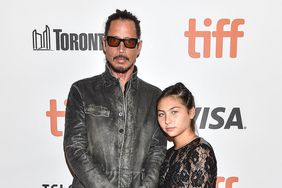 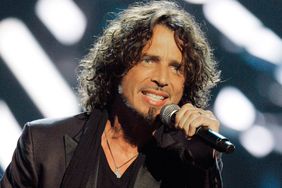