Pitt leads a cast that includes Shia LaBeouf, Michael Peña and Percy Jackson‘s Logan Lerman. The group spent much of the 68-day shoot over three-and-a-half months in a confined setting to depict the story of a U.S. Army tank behind enemy lines.

“I set out to make the ultimate tank movie,” Ayer says.

Although LaBeouf has made headlines for his unusual behavior in the past, Ayer said he had no issues with the actor.

“He’s insanely good in this thing,” says Ayer. “He’s a joy to work with and I can’t wait to work with him again.”

But the film’s biggest stars may just be the ones made of metal, including an authentic German Tiger tank on loan from a museum.

“I couldn’t tell you how much insurance this thing had on it – it was crazy,” says Ayer. “It actually ended up performing really well. It’s like the tank was happy to get out of the barn and run around. These tanks like to run hard. That’s what they’re built for.”

For more on Fury and exclusive cast photos, pick up this week’s issue of PEOPLE, on newsstands Friday 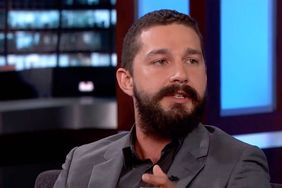 Shia LaBeouf: The Entire Cast of 'Fury' Wanted Brad Pitt to Like Them (VIDEO) 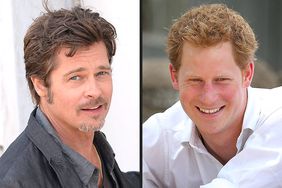 Brad Pitt on Prince Harry's Invictus Games: 'Bring It On!' 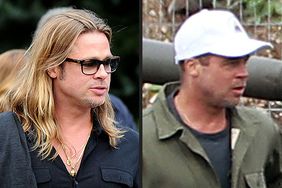 Brad Pitt Gets a Haircut for New Film 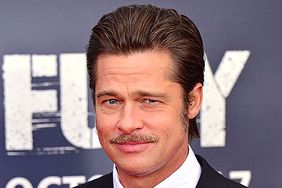