Six months since Brad Pitt and Angelina Jolie‘s split last September, the two are making peace — and have talked to each other directly, sources tell PEOPLE in the new issue.

“He’s much happier,” a source says. “He’s very relieved that things are not playing out in public anymore.”

After months of heated battles via court papers, Pitt, 53, and Jolie, 41, agreed in January to enlist a private judge to hash out their divorce and custody issues privately, and those negotiations are ongoing.

For much more on Brad Pitt’s life now, pick up the latest issue of PEOPLE, on newsstands Friday.

“It was a rough time, but they were able to resolve it,” adds the source. “This is a work in progress.”

Jolie even recently told ABC she thought Pitt was a “wonderful” father to their six children.

“He’s always been extremely positive about how Angie’s a good mother, and the goal was to resolve everything for the kids and the whole family, and they’re working toward that,” says the source.

Most importantly to Pitt, he’s been able to see his kids more regularly than he did right after the split.

“He is spending more time with the kids when they are in L.A.,” says another Pitt insider. “He has even spent some time with Maddox and Pax. Things are definitely calming down.” 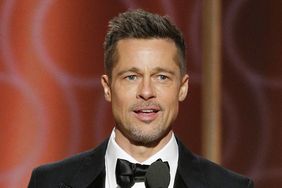 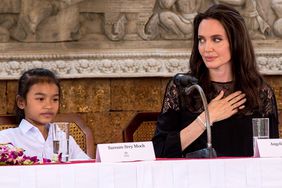 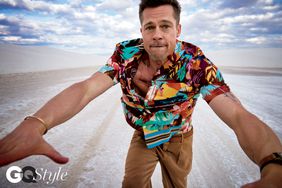 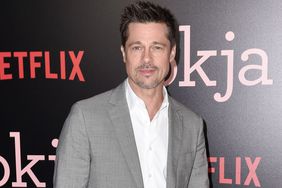