Mackenzie Foy is making sure that no one comes between her and her beloved horse, Black Beauty.

On Wednesday, Disney+ released the new trailer for its upcoming film Black Beauty, a modern-day reimagining of Anna Sewell's classic 19th-century novel of the same name.

The charming-looking film follows the story of a wild horse who is rounded up and taken away from her family when she meets a young girl and the two form an unbreakable bond.

"I heard you lost your family too," the teenage girl, Jo Green (Foy) says to the animal upon the mustang's arrival at Birtwick Stables.

Jo has also lost her parents and is living with her Uncle John, played by Iain Glen, at the horse rescue when she meets Black Beauty.

"You really are beautiful, that’s what I’ll call you, Black Beauty," Jo says as she begins to form a relationship with the equine.

"You've gotten closer to that filly in days than I have in weeks," John tells Jo.

As new buyers come to take Black Beauty away, Jo tries to hold onto her friendship with the animal that she says "saved [her] life" for as long as she can.

"I don’t want a hundred horses, I just want one," Jo tells her uncle.

The film, which premieres only on Disney+ beginning Thanksgiving weekend, is directed by Ashley Avis, who also wrote the screenplay. 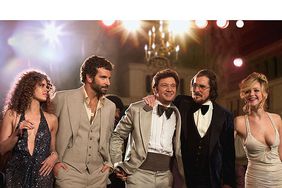 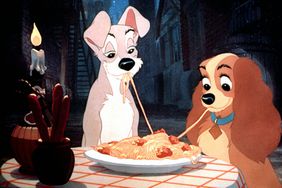 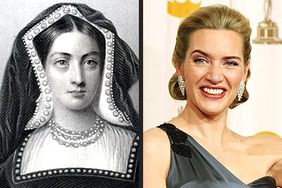 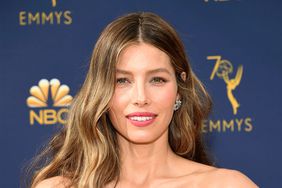