Listen up, Bird Box fans — Malorie might be back on your screens soon!

Bird Box author Josh Malerman revealed to Esquire that he’s writing a sequel to his hit 2014 novel the movie is based on — and he got the idea from watching the Sandra Bullock-starrer on Netflix!

“At the end of the movie, I turned to my girl Allison and said, ‘I want to know what happens next!’ and she’s like, ‘Well, you know, you could make that happen,’ so it really was this warm feeling,” Malerman says.

Titled Malorie, the book sequel will hit shelves on Oct. 1. The story will take place 8 years after the ending of the first one, and will focus on exploring Malorie and the creatures more. Netflix’s post-apocalyptic film stars Bullock, 54, as a woman named Malorie who, along with her two children, comes face to face with an entity that takes the form of people’s worst fears.

“In the time between Bird Box coming out and the time since I’ve been writing Malorie, I’ve been asked a ton of times: people want to know what happened with Boy and Girl,” he said. “But as much as I care about Boy and Girl, this isn’t their story. The Bird Box world is Malorie’s story, and I wanted to know more about her. I wanted to get to know her even better.”

But will the same people return if a sequel movie gets made? Bird Box director told PEOPLE early this year that she wanted to enjoy the success before thinking of coming back for number 2.

“We only just finished it!” she said. “It’s funny, I’m kind of reading people asking for a sequel and I’m like, ‘Hey, hey, hey, we really just finished!’ So let’s just enjoy it for now.” 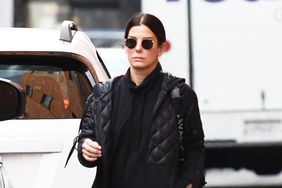 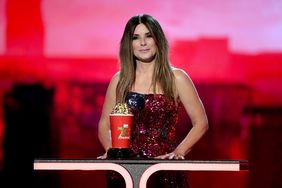 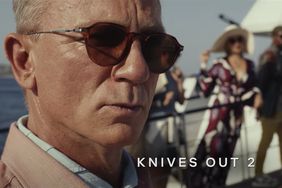 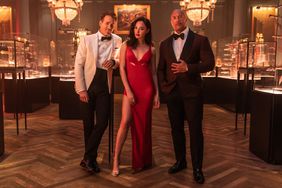 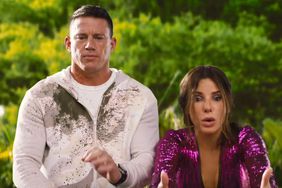 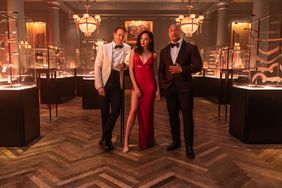 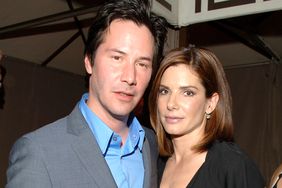