Even the late Princess Diana wanted to have what Sally Albright is having.

In an exclusive interview with director Rob Reiner along with actress Meg Ryan (Sally) and Billy Crystal (Harry) for PEOPLE’s When Harry Met Sally: 30th Anniversary special edition, Reiner and Crystal recall watching the film with Princess Di during the 1989 royal premiere in London.

PEOPLE’s When Harry Met Sally… 30th Anniversary Special Edition is available now at Amazon and wherever magazines are sold.

“All I’m thinking the entire time is, ‘How is she responding to this?,'” Reiner explains to PEOPLE. “And now the orgasm scene is coming, I’m going ‘Oh God. Oh my God.'”

Crystal recalls how Princess Diana sat between him and Ryan, and how the two of them joked between each other during the scene.

“The lights went down and she whispered to me, ‘I’m taking my shoes off.’ So I went, ‘I’m taking my pants off,'” Crystal tells PEOPLE. “And she goes, ‘Oh, you’re so naughty!'”

Crystal recalled how young and beautiful Diana looked and in particular remembers her distinct laugh.

“She had this terrible laugh! And I said to Rob later, ‘If this was a date, I’d never see her again! Just because she laughs like Eh heh eh heh.'”

Seated in the front row of the balcony in a Leicester Square theater, Crystal said they weren’t the only three in the audience who anticipated the princess’ reaction.

“She turned to Billy and says, ‘I’d be laughing a lot more, except I know everybody’s looking at me,'” Reiner said.

“People in the audience knew when [the Katz’s scene] was happening, they all started to shift their weight to see how she was going to react,” Crystal said. “It was crazy fun.”

“And then she asked for the film at Buckingham Palace so she could watch it with her friends,” added Reiner.

When Harry Met Sally celebrates its 30th anniversary this year.

PEOPLE’s When Harry Met Sally… 30th Anniversary special edition is available now at Amazon and wherever magazines are sold. 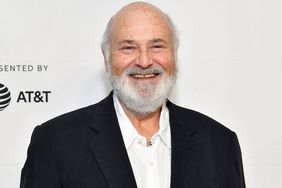 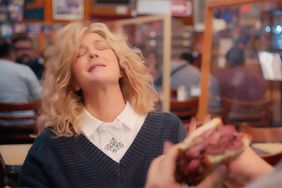 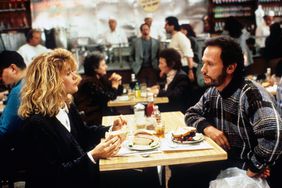 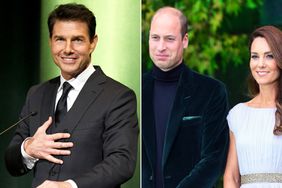 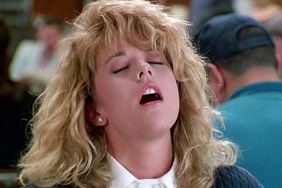