Bill Paxton’s son is remembering his late famous father on what would have been the actor’s 62nd birthday.

“Today is a very special for me,” James, 24, posted to his Instagram on Thursday. “It’s my Dad’s birthday and also happens to be the day that my first feature film #BoogeymanPop (shot 3 summers ago) announced its world premiere debut.”

James was referencing the movie Boogeyman Pop, which is making its world premiere at the Cinepocalypse film festival in Chicago. He plays the lead role in the genre thriller.

Paxton died of a stroke last year after complications arose during heart surgery to replace a valve and correct an aortic aneurysm. According to the death certificate, the actor had surgery on Feb. 14 and died 11 days later, on the 25th, after suffering a stroke.

Over a month after his death, James remembered his father in a touching tribute to his father on Instagram.

“Forever smiling with you,” he wrote, captioning a selfie of he and his father standing courtside at a basketball game.

The actor is survived by his two children, James and Lydia, and his wife of 30 years, Louise Paxton. 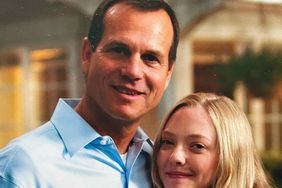 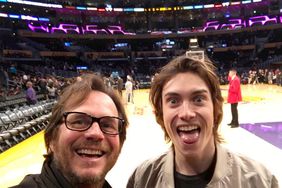 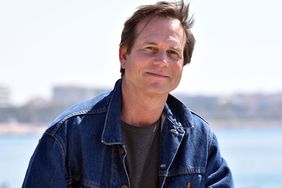 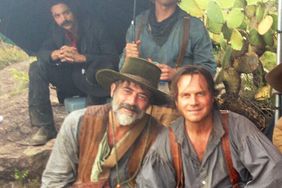 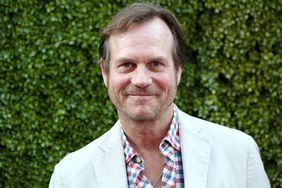 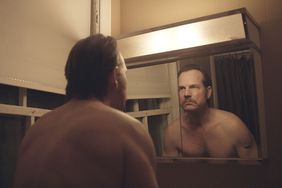 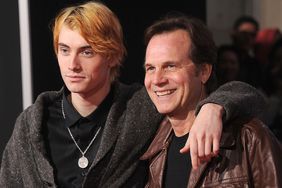