Bill Murray is back and playing a role we’ve come to love him in: a washed-up, comically apathetic older gentleman in crisis – but this time he’s in Afghanistan!

In Rock the Kasbah, everyone’s favorite dramedy actor plays a has-been rock manager named Richie Lanz, who takes his last remaining client (Zoe Deschanel) on a reluctant USO tour of Afghanistan. When Deschanel’s character robs and abandons him, Lanz is left stranded in Kabul to fend for himself.

Through his travels, he stumbles across a young Afghani girl with a golden voice, and manages her through a Middle Eastern version of American Idol.

RELATED: Check Out The First Trailer For Bill Murray s Rock The Kasbah

Murray is joined in the film by an all-star cast, including Bruce Willis, Kate Hudson, Danny McBride, and Taylor Kinney.

The road comedy is directed by Barry Levinson, written by Mitch Glazer, and is set to hit theaters Oct. 23. 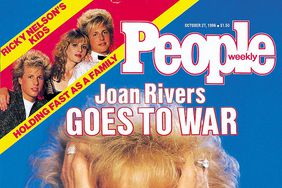 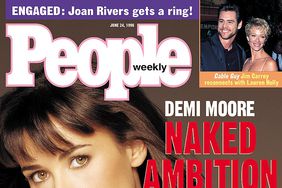 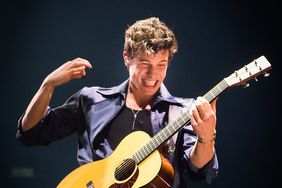 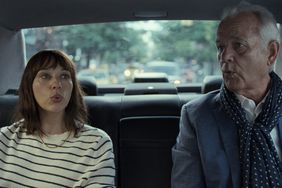 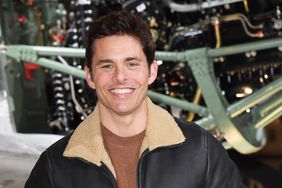 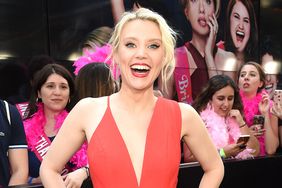 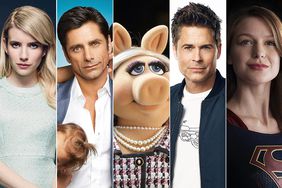 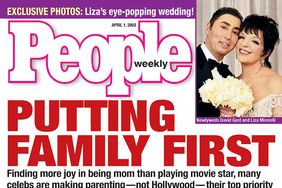 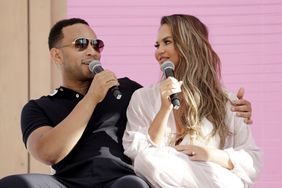