Ben Stiller and Christine Taylor may have called it quits two years ago, but the former couple are still game for some family fun at the theater.

The Zoolander stars reunited to take their two kids, Ella, who turns 17 on Tuesday, and Quinlin, 13, to see Pretty Woman: The Musical on Broadway at the Nederlander Theatre Saturday in New York City.

The family posed backstage for a smiling shot with the show’s star Andy Karl, who plays the role originated by Richard Gere in the 1990 film, and Karl’s wife Orfeh, who plays Laura San Giacomo’s character Kit De Luca.

“It was a sweet family night out. The kids were glowing because they all love the theater, and Ben and Christine looked happy together, smiling and laughing and holding hands, especially during intermission,” an onlooker tells PEOPLE. “They seemed to really love the show and being around one another.”

The family outing is just the latest for the former couple, who announced their separation in May 2017 after 17 years of marriage.

“With tremendous love and respect for each other, and the 18 years we spent together as a couple, we have made the decision to separate. Our priority will continue to be raising our children as devoted parents and the closest of friends. We kindly ask that the media respect our privacy at this time,” they said in a joint statement.

Stiller, 53, and Taylor, 47, were spotted together for the first time since their split in July 2018 on the streets of Manhattan after dining together at a Tribeca restaurant.

“The pair remain friendly and devoted parents to their kids,” a source told PEOPLE at the time.

Then in August, they both attended a tennis match at the US Open with daughter Ella, and in October, made a family outing to the 2018 Project ALS Gala in New York City.

A source told PEOPLE upon news of their split that Stiller’s hectic work schedule was a contributing factor to the breakup.

Stiller and Taylor, who costarred in Zoolander, Dodgeball: A True Underdog Story, Tropic Thunder, and Zoolander 2, married in May 2000 in Kauai, Hawaii. 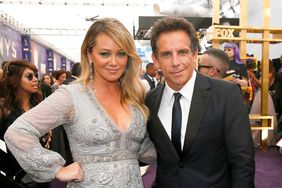 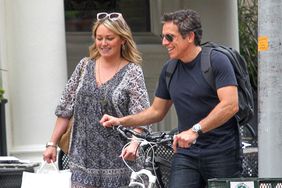 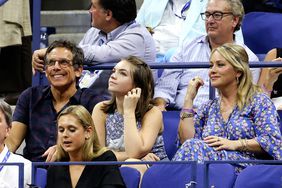 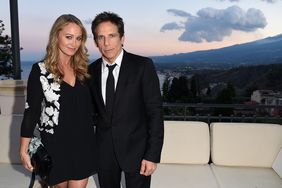 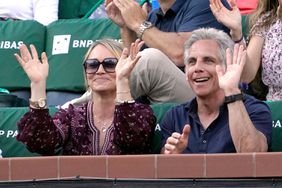 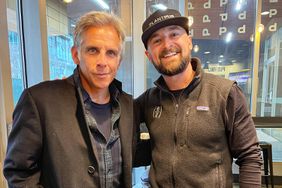 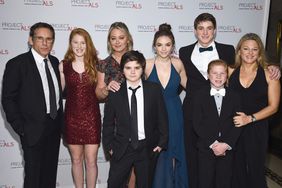