Moderated by PEOPLE Every Day podcast host Janine Rubenstein, the panel discussion, "Let's Talk About It: Youth and Mental Health — A Conversation with the Cast of Dear Evan Hansen and PEOPLE," will stream exclusively on PEOPLE.com, EW.com, PeopleTV, and PEOPLE's social platforms on Thursday, September 23 at 5pm PT/8pm ET.

For more on PEOPLE's discussion with the Dear Evan Hansen cast on mental health and other top stories, listen below to our daily podcast PEOPLE Every Day.

The movie musical stars Platt, who originated the role on Broadway, as Evan Hansen, a socially anxious high school student who feels like an outsider at his high school. Trying to improve his self-image, he writes himself a letter that is mistaken for a classmate's suicide note—and rides that error to popularity.

Platt recently told PEOPLE (The TV Show!) that he hopes the story resonates even more for young kids now, who had trouble during the pandemic isolation.

"This story, I think, especially right now, unfortunately, has such a unique opportunity to make people feel seen and feel part of something larger than themselves and feel so not unique in their loneliness and their isolation. If it wasn't already a universal experience, it certainly is now," Platt said.

Platt also talked about starring in the movie with Adams and Moore and how they inspired him on set.

"It's the most ridiculous embarrassment of riches," he said. "They've given us enough earth-shaking performances to both bow out right now and it would be totally fine and respectful and be incredible, and we'd be like, okay, you've given us more than enough. But the fact that they still come to work with such joy and silliness and respect for the job and have a grateful attitude to even be there, that's so inspiring to me."

PEOPLE's award-winning Let's Talk About It mental health campaign, which launched two years ago, is helping to destigmatize mental health struggles and has led to hundreds of texts to the Crisis Text Line. 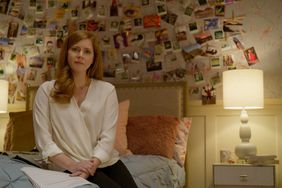 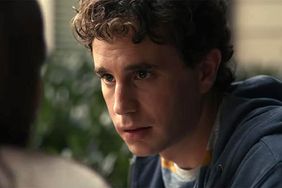 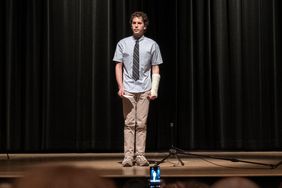 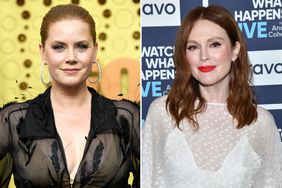 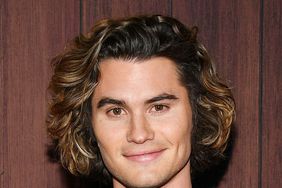 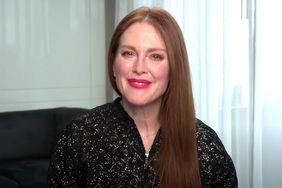 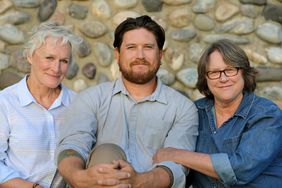