The actor, 45, and Saturday Night Live producer, 37, are "very much still together," a source tells PEOPLE.

Ben Affleck and Lindsay Shookus are living it up in paradise.

The duo were spotted together in Honolulu, Hawaii, where Affleck has been training for his new film Triple Frontier. Dressed casually in workout clothes, the couple were seen looking sweetly at one another and holding hands after a breakfast date on Saturday.

The actor, 45, who recently showed off a giant tattoo on his back, and Saturday Night Live producer, 37, are “very much still together,” a source tells PEOPLE.

Another source says the couple are “not rushing anything,” but they “enjoy each others company” and “are in a committed relationship.”

Meanwhile, the second source notes that Affleck and his ex-wife Jennifer Garner are continuing to “work hard at being respectful to each other and are good parents.”

Despite their split, the stars have remained amicable and continue to co-parent their kids, Violet, 12, Seraphina, 9, and Samuel, 5. Affleck and Garner, 45, separated in 2015 and filed for divorce in April.

Affleck has also been continuing his treatment for alcohol addiction. He “is doing well,” a source previously told PEOPLE.

“He has been very on top of his health and responsible,” added the source. “He wants to be sober and healthy.” 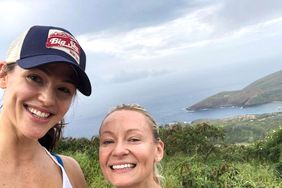 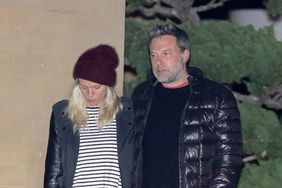 Ben and Lindsay's Big Night Out! Affleck Supports Girlfriend Shookus as She Takes Home an Emmy 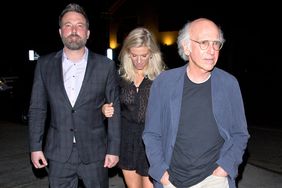 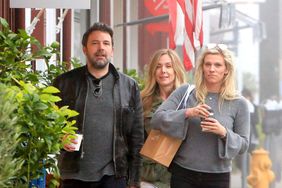 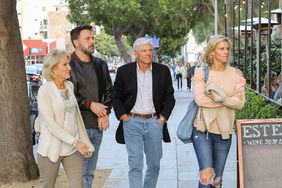 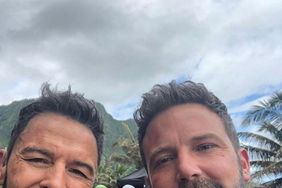