Jennifer Lopez and Ben Affleck were packing on the PDA during a recent gym outing, a source tells PEOPLE.

Affleck, 48, has been seen hitting Lopez's go-to gym while visiting her in Miami, where a source says the two have put their newly rekindled romance on display.

"They were holding hands, hugging, kissing. They weren't trying to hide the fact that they were together," the source says of the two during their workout sessions. "They are very much into each other and being together."

"Truthfully, they are really nice people," the source adds. "No one stands around the gym [Anatomy Miami Beach] saying, 'Don't approach them.' No one bothers them, everyone is respectful. Everyone loves her. All the women are checking her out and her routine because she looks so amazing and is so strong."

Rumors of Lopez, 51, and Affleck's relationship first started in April, when they were spotted outside her L.A. home following her split with Alex Rodriguez, 45. The two later enjoyed a getaway to Montana, where they were spotted driving together on May 8.

Now that Affleck is back in L.A., the pair are prepared to make long distance work.

"They are having fun and want to spend as much time together as possible," a source recently told PEOPLE.

"They will travel back and forth as much as they can to make things work," the source added. "They don't want to hide anymore. They are both excited about their relationship. They want to make sure they do everything they can to make this work. Jennifer is incredibly happy. She feels like she can just be herself around Ben."

The pair dated in 2002, before getting engaged later that year. They postponed their September 2003 wedding, just days before they were set to walk down the aisle, and they officially split in January 2004. The couple met on the set of their 2003 movie Gigli, and they also appeared together in 2004's Jersey Girl.

Lopez told PEOPLE in 2016 that she and Affleck "didn't try to have a public relationship" the first time around. "We just happened to be together at the birth of the tabloids, and it was like 'Oh my God.' It was just a lot of pressure," she said at the time. 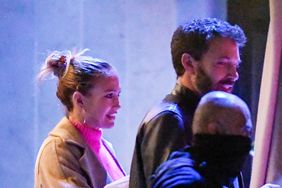 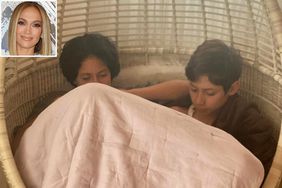 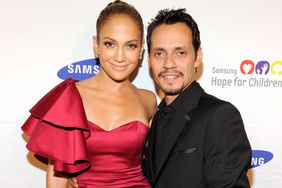 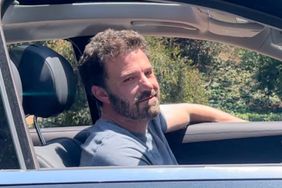 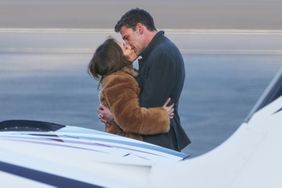