Rocketman's Dexter Fletcher will direct the project while Rhett Reese and Paul Wernick, behind Deadpool and Zombieland, will write, according to The Hollywood Reporter.

The duo last starred together in Avengers: Endgame, which saw the end for both of their iconic characters in the Marvel Cinematic Universe.

The actors became close while playing their characters, so much so that they roped the rest of the original Avengers into getting tattoos with them to commemorate their time making the films together.

Avengers costar Robert Downey Jr. revealed that they, along with Chris Hemsworth and Jeremy Renner, all got matching tattoos.

"Five of the original six Avengers got a tattoo," Downey Jr., 55, told Entertainment Weekly, noting the one actor who opted out was Mark Ruffalo.

"It was (Scarlett) Johansson's idea, and she and (Chris) Evans did it in New York. Then, their New York guy, Josh Lord, who is amazing, flew out to L.A., he did me, did (Jeremy) Renner, and then we just bullied (Chris) Hemsworth into doing it, and he got it."

"Each one of us drew a line on the artist with his own tattoo gun and it was a total massacre," the Iron Man star recalled. "Each of us contributed to giving the tattoo artist the sixth tattoo that he designed for us. By the way, he's got another one on him that Scarlett did, which is beautiful, which is crazy, because the line she drew on him, which was just supposed to be a straight line, looked like a lightning bolt. It was a mess." 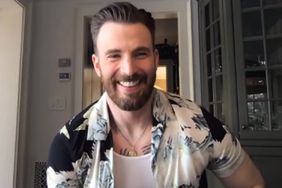 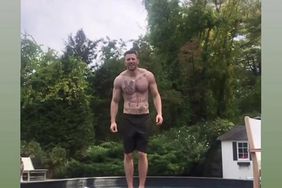 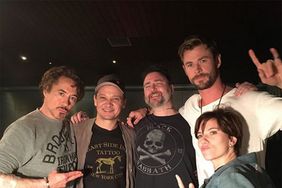 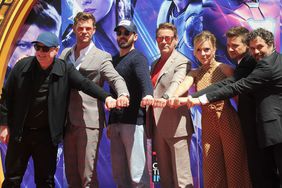 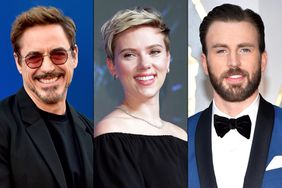 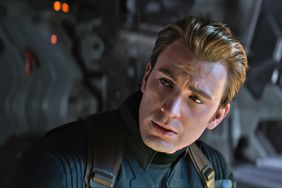 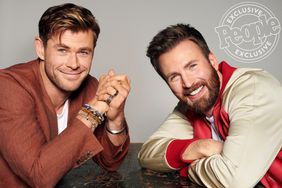