Fans of Avatar 2 are finally getting their first look at the film's latest stars.

A photograph of Kate Winslet and Cliff Curtis was tweeted by the Avatar Twitter account on Wednesday showing the two actors swimming in water gear alongside returning cast members Zoë Saldana and Sam Worthington.

"From the set of the sequels: @ZoeSaldana, Sam Worthington, Kate Winslet, and Cliff Curtis taking a break from underwater performance capture for a quick photo!" the tweet read.

It continued, "Fun fact: Much of the performance capture took place in this 900,000 gallon tank, built specifically for the sequels."

Earlier this month, it was reported the four announced sequels, which are being shot at the same time, are budgeted at around $1 billion, according to The Hollywood Reporter.

After shutting down production in March due to the coronavirus pandemic, it was announced this month that production would continue in New Zealand as the country has approved new health and safety production protocols, Deadline reported.

The outlet also confirmed some TV and movie productions are already underway. New Zealand has been praised for its handling of the COVID-19 pandemic, with only 1,497 reported cases and 21 deaths. The country has a population of around 4.8 million.

In February 2019, Cameron spoke about working with Winslet again after first casting her as Rose in 1997's Titanic.

The director, 65, revealed Winslet was "gung-ho" about giving her best on the sequels and described her as "a phenomenal collaborator" in preparing for her role as Ronal, a free-diving member of the Pandoran race.

The film required underwater scenes that Winslet had to prep for, Cameron told Vulture at the time.

"She was really excited about doing the water work and at her peak, I think she held her breath for seven-and-a-half minutes – not during the scene but just during the training," he said. "She was regularly doing two-or-three minute scenes, underwater acting and swimming."

Cameron added, "She truly embraced the physicality of the character."

"She was a dream to work with — not the pain in the a— that she was the first time," he joked. "No, she was a dream on Titanic as well."

The average amount of time human beings can hold their breath is about two minutes. 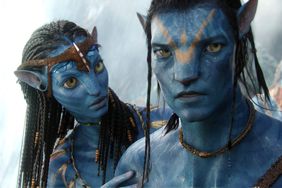 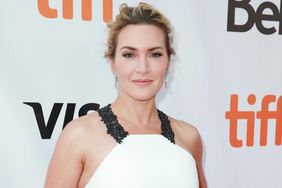 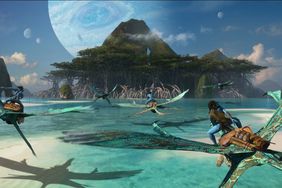 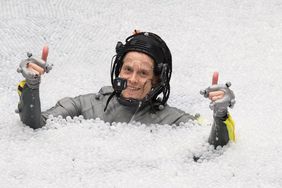 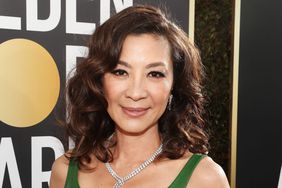 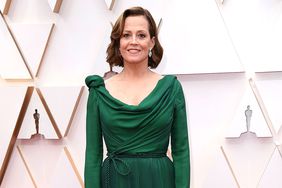 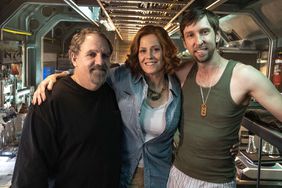 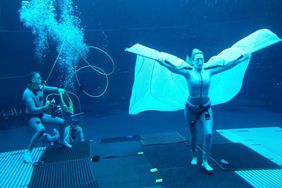