Ava DuVernay is taking Hollywood to task for assuming she had directed two films about black people despite having nothing to do with either project.

On Monday, the 47-year-old Selma director tweeted: “I’ve now been congratulated by non-black folks in Hollywood 11 different times about my direction of HARRIET and QUEEN AND SLIM,” DuVernay tweeted on Tuesday.

She continued, “When I share that I didn’t direct those films, that they are made by black women directors who are not me? Nervous chuckles. Apologies. This place…”

DuVernay retweeted a since-deleted tweet that gave directing credit of Queen and Slim to Melina Matsoukas. The film follows the story of Slim and Queen’s first date which ends in brutality when a cop pulls them over for a minor traffic violation.

The couple goes on the run after Slim shoots the officer in self-defense. Matsoukas directed the film from a Lena Waithe-written script.

Harriet chronicles the life of Harriet Tubman as she escapes from slavery and returns to the United States to create the Underground Railroad and liberate hundreds of slaves.

Ava DuVernay: The Lack of Directors Who Are Women and People of Color Is ‘Intentional’

In November 2017, DuVernay was named one of PEOPLE’s 25 Women Changing the World and called out Hollywood’s discriminatory hiring practices.

“I would say that it’s quite intentional,” DuVernay said. “You’re basically saying, ‘This is what we want, and this is what we’re going to have.’ There’s no way you can tell me that there hasn’t been effort put into exclusion.”

DuVernay became the first black female director to lead a $100 million film with the release of Disney’s A Wrinkle in Time.

Ava DuVernay on Having Only Female Directors for Show Queen Sugar: ‘If Game of Thrones Can Have All Men, We Can Have All Women’

“Disney allowed me to open my imagination,” she said of the adaptation of the popular children’s sci-fi novel. “They believed in my vision in a way that was so nourishing to me as a filmmaker. It’s very rare to come across that.”

DuVernay, who made the transition from publicist to indie filmmaker, created the organization Array Now in 2010, which helps find and fund promising films by minority directors. “I wanted to make films about the interiority of women of color, people of color, and I knew there wasn’t a large market out in the studio system for those kinds of films, so I decided to just distribute on my own. It started as a function of survival,” she said in a statement at the time.

Harriet is now playing in theaters, while Queen and Slim opens Friday. 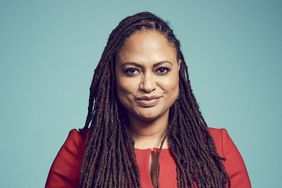 Ava DuVernay: The Lack of Directors Who Are Women and People of Color Is 'Intentional' 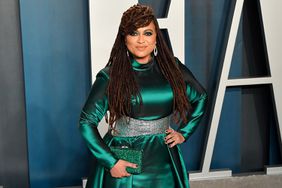 Ava DuVernay: 'I Had No Idea a Black Woman Could Be a Director' 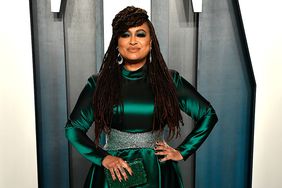 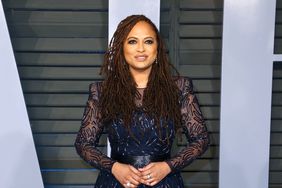