Turns out, the pain of a spicy, burning hot sauce really gets Ashton Kutcher talking.

The actor is set to appear on First We Feast‘s popular interview segment “Hot Ones” where celebrities and athletes eat increasingly spicier sauces on wings and have to answer questions. When host Sean Evans asked if he was let go from the 2005 Elizabethtown by director Cameron Crowe, Kutcher took it one step further.

He continued, “So I went [to] audition, he cast me and then we started working on it. I think he wanted to see the character rehearsals all the way, and I probably wasn’t disciplined enough as an actor to get myself to a point where I was able to do that and show it to him in a way that he felt comfortable.”

“At a certain point we just kind of agreed that it wasn’t working out. More him than me,” Kutcher added. “But also, I found out at the same time that Orlando Bloom had just become available right when he was gonna let me go.”

The film ended up starring Bloom alongside Kirsten Dusnt as his character’s love interest.

Kutcher’s interview comes as ex-wife Demi Moore has been revealing details about her marriage to Kutcher and his alleged cheating in her new book Inside Out.

According to The New York Times, the couple’s split came after Moore learned that Kutcher had allegedly cheated on her. The Times says Kutcher didn’t respond to their request for comment.

“I lost me,” Moore told Diane Sawyer on Monday’s Good Morning America of coping with the split. “I think the thing if I were to look back, I would say I blinded myself and I lost myself.”

Moore and Kutcher began dating in 2003 after meeting at a dinner with mutual friends and were married from 2005-2013. 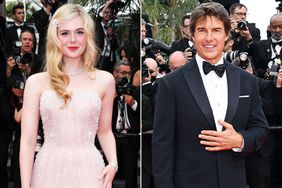 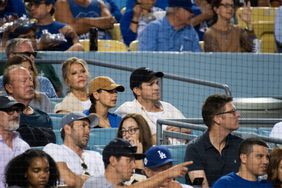 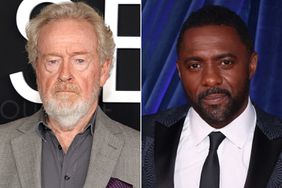 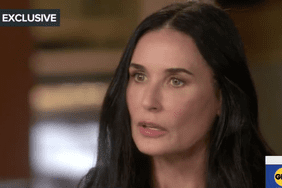