In PEOPLE's exclusive clip of the movie, the former California governor rails against marketing that tricks men into thinking that eating meat is manly

Arnold Schwarzenegger knows a thing or two about the pressure men face to be seen as “manly.”

The seven-time Mr. Olympia and former bodybuilder appears in The Game Changers, a documentary from Oscar-winners Louie Psihoyos and James Cameron about the rise of the plant-based food industry in professional sports. The doc follows elite James Wilks, Special Forces trainer and winner of The Ultimate Fighter, on a quest for the truth about meat, protein and strength.

Several prominent athletes who follow a plant-based diet appear, including Schwarzenegger, who has reduced his meat intake by 80%.

In PEOPLE’s exclusive clip of the movie, the former California governor rails against marketing that tricks men into thinking that eating meat is manly.

“There’s no one that can relate to it better than I do because I’ve lived in that world. Steak is for men,” Schwarzenegger, 72, says in the clip, as images from several food commercials are played.

“They show these commercials — burgers, George Foreman with the grill and epic sandwich,” he continued. “This is great, great marketing for the meat industry, selling the idea that real men eat meat. But you’ve got to understand, it’s marketing. It’s not based on reality.”

The Game Changers will screen in select cities for one day only on Sept. 16, and in New York and Los Angeles on Sept. 20 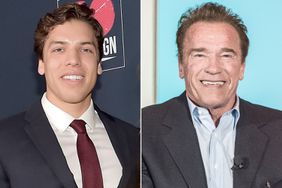 Joseph Baena Rarely Asks Dad Arnold Schwarzenegger for Acting Advice: 'Want to Figure It Out on My Own' 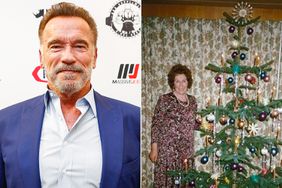 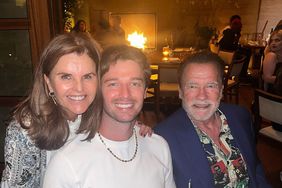 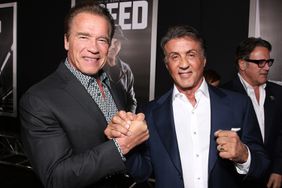 Sylvester Stallone on Friendship with Arnold Schwarzenegger: 'We Are the Last Two Tyrannosaurus'