Armie Hammer is breaking his silence on why he chose to quit Twitter on Monday.

The actor stepped away from the social media platform just a day after BuzzFeed published a scathing review of his career titled 10 Long Years of Trying to Make Armie Hammer Happen.

“I just have no impulse control,” Hammer said at TheWrap’s Screening Series at the Landmark Theatre in Los Angeles on Tuesday. “So if somebody says something stupid, I couldn’t help but say something back, and then it just exploded. This is a toxic environment, and my life is way better off. It’s so funny — People are so addicted and into Twitter, it seems crazy that someone could walk away from it! They’re like, wait, he deleted it? It was actually really easy.”

After BuzzFeed posted its article, which accused Hollywood of giving Hammer “many second chances” that might not have been afforded to women or actors of color, the actor replied in a since-deleted tweet, “Bitter AF.”

Hammer also got into a Twitter beef with James Woods recently, who had commented on the age difference between Hammer’s character and his love interest in Call Me By Your Name.

Call Me By Your Name has been earning rave reviews and Oscar buzz. Hammer admitted at a Q&A after a screening at the Toronto International Film Festival that he took on the role of the grad student who falls in love with his professor’s son because it made brought him out of his comfort zone.

Call Me By Your Name is out now. 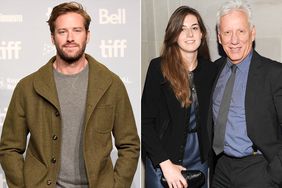 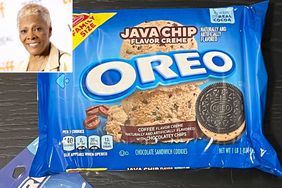 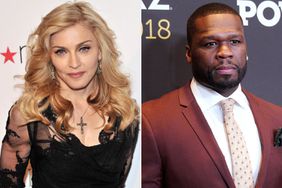